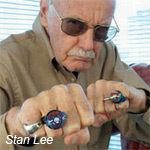 Iconic comic-book and animation creator Stan Lee will be receiving the Producers Guild’s 2012 Vanguard Award this January. The award is designed to recognized achievements in new media, an area which Lee has continued to explore over the years. Previous recipients include George Lucas, John Lasseter and last year’s recipient RealD’s Michael V. Lewis and Josh Greer.

“Stan Lee’s creative vision and imagination has produced some of the most beloved and visually stunning characters and adventures in history,” said Producers Guild Awards co-chairs Paula Wagner and Michael Manheim in a statement announcing the award. “He not only has created content that will forever be in our culture but continues to make strides in the digital and new media realms, keeping the comic book industry fresh and exciting. Stan’s accomplishments truly encompass the spirit of the Vanguard Award and we are proud to honor him.” 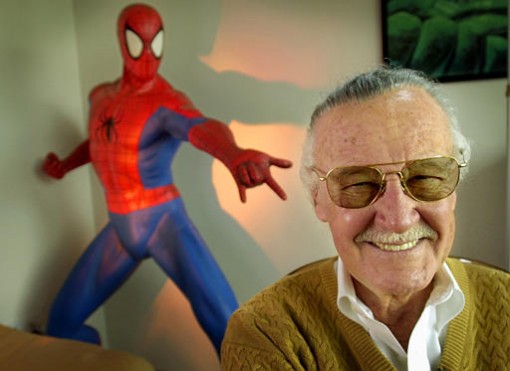 Lee, who turns 90 on Dec. 28 this year, has co-created 90 percent of Marvel’s most popular characters, including Spider-Man, Iron Man, Fantastic Four, Thor, X-Men and The Hulk. He is currently the chair and CCO of POW! Entertainment, which develops film, TV and videogame titles.

The 2012 Producers Guild Awards will take place on Saturday, January 21 at the Beverly Hilton Hotel.