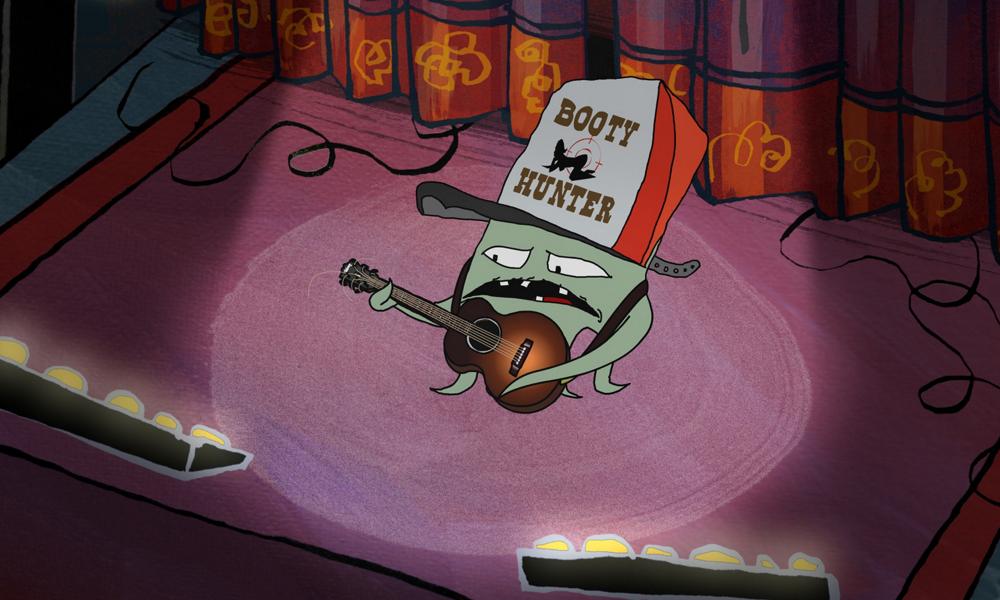 Singer-songwriter Stuart Baker, a.k.a. “Unknown Hinson”, has been fired from his longstanding gig voice starring as Early Cuyler on Squidbillies, the show’s creators shared on the official Twitter feed Monday. Baker’s dismissal from the show — the second longest-running on Adult Swim, following Robot Chicken by several months — was the result of Facebook posts he made last week aiming misogynist insults at Dolly Parton and going after other “un-Americans” who support the Black Lives Matter movement.

Jim Fortier and Dave Willis, who launched the 2D adult comedy toon about a dysfunctional family of anthropomorphic squids living in the Blue Ridge Mountains of Georgia in 2005, posted to @Squidbillies:

“We’re aware of the extremely offensive and derogatory social media posts made late last week by Stuart D. Baker. The views he expressed do not reflect our own personal values or the values of the show that we and many others have worked hard to produce over the past 15 years. For those reasons, production of Squidbillies will continue without Mr. Baker, effective immediately.”

Sharing an article from Consequence of Sound about her recent statement in support of Black Lives Matter, Baker called Parton an “old Southern bimbo”, among other gendered insults, and a “BLM Lover” — closely mirroring an old racist epithet. In a follow-up post, he called on “Liberals” to unfriend him and added, “Have fun becoming an Eloi,” referring to the humanoid prey-species of H.G. Wells’ The Time Machine. “HAVE FUN [sic] forsaking your own race, culture and heritage. Have a nice time!” he finished, before removing the posts hours later.

Squidbillies was renewed for a 13th season last year. It is unclear whether Early, the pater familias of the Cuyler clan, will be re-cast or written off. 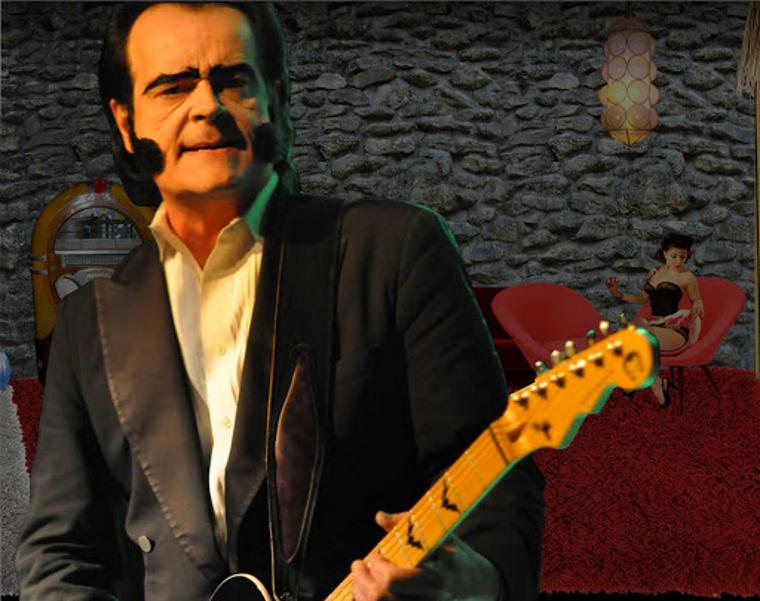 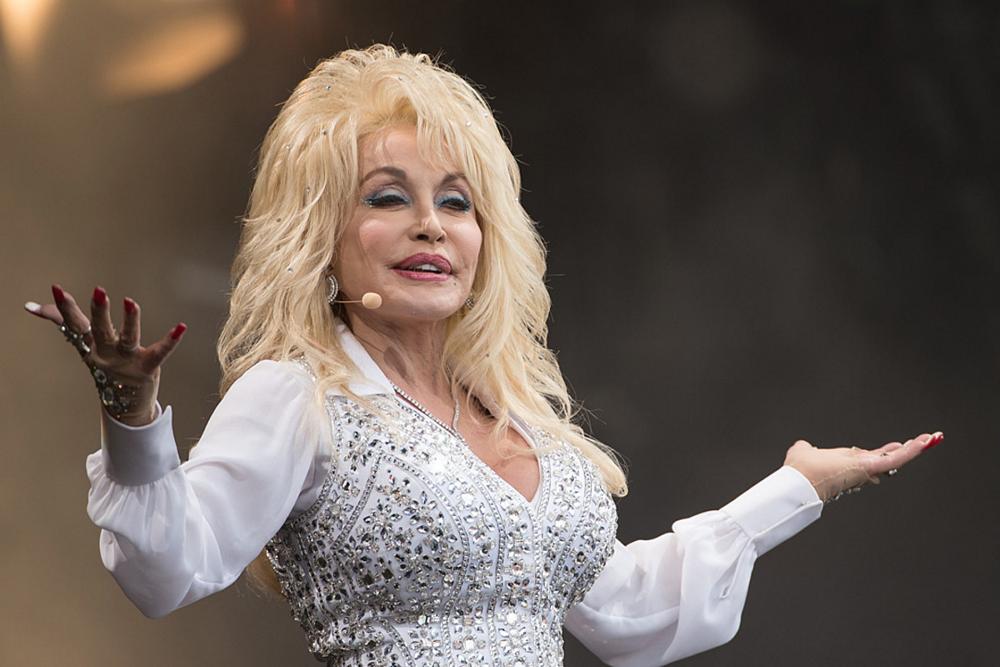