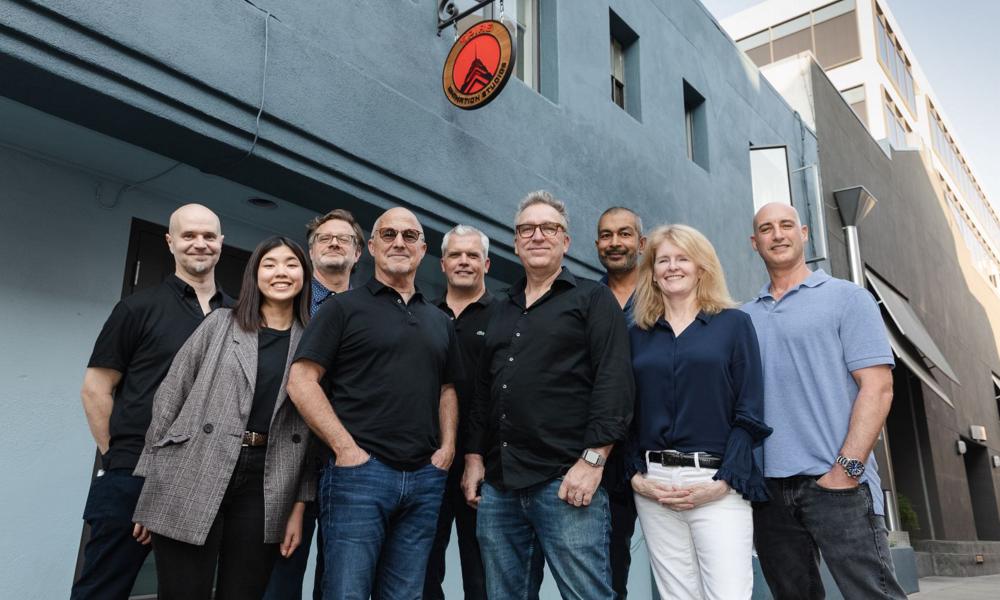 “We’re humbled that this world-class group of diverse creative and technical talent have chosen Spire as their next animation family,” said Lewis. “We’re committed to building a lighter, next-generation approach where best-in-class and emerging artists are encouraged to flex their creative muscles.”

“The positive response we’ve received in support of our new approach to development and animation film production gives us confidence that our vision for Spire is not only relevant, but also much needed in the industry,” Gunsagar added. “Seeing such top talent rally behind us is inspiring.”

The new hires coincide with the studio’s first animation feature announcement — Century Goddess — and will provide valuable expertise on this film and future, yet to be announced projects.

New additions to the Spire Animation Studio team include:

Shawn Krause will serve as Creative Director, Animation and Story. He joins Spire after 26 years at Pixar Animation Studios, where he led animation for the films Up, Cars 2 and Inside Out. Krause brings a strong blend of technological fluency and effective storytelling skills needed to lead feature animation teams.

Michael Surrey will also serve as Creative Director, Story and Animation. An award-nominated animator, Surrey has more than two decades of experience in animation working on acclaimed films such as Beauty and the Beast, Aladdin and The Lion King, and also spent 10+ years as a storyboard artist. In 1995, he was nominated for an Annie Award for his work in animation on The Hunchback of Notre Dame.

David Alexander Smith is Spire’s new Senior Vice President, Digital Production and VFX. Prior to joining the new studio, he served as VFX Supervisor at Sony Pictures Imageworks where he worked on such films as Storks, Over The Moon and The Amazing Spider-Man.

John Kreidman joins Spire Studios as a Producer. Kreidman brings 25 years of experience working in film production across animation, VFX and live action. He most recently served as a co-producer on animated titles Over The Moon and The Emoji Movie and associate producer on Storks.

Andrea Paul comes on board as Senior Vice President, Production. She has more than three decades of experience in animation production and held positions at Disney, Dreamworks and Warner Bros. Among her many films, Paul worked on the productions of Aladdin, the How to Train Your Dragon series, Storks, and recently served as associate producer on UglyDolls.

Philippe Brochu is taking on the role of Art Director for Conceptual Design and Environments, and joins Spire as a visual effects expert specializing in 3D art and conceptual design. Brochu has more than 20 years’ expertise in the VFX and animation industry, where his exceptional work garnered multiple award nominations. His credits include Bolt, Trolls, The Croods and How to Train Your Dragon: The Hidden World.

J.J. Blumenkranz joins as Director, Creative and Pipeline Technologies, bringing his expertise in feature animation and real-time processes to Spire. Blumenkranz has more than two decades of experience in visual effects and animation for film, television, video games and VR/AR. His credits include The Polar Express and Academy Award winners The ChubbChubbs! and Shrek.