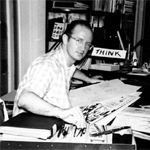 Iconic comic-book artist Steve Ditko, who co-created Spider-Man and Doctor Strange with Stan Lee has passed away at age 90. He was found dead in his apartment in Manhattan on June 29.

Born in 1927 in Johnstown, Pennsylvania, Ditko fell in love with newspaper comics at an early age, influenced by the Batman character as well as Will Eisner’s The Spirit. Upon finishing high school, he enlisted in the Army, where he got his first job in the industry drawing comic strips for Army-syndicated newspapers. He later studied under Batman artist Jerry Robinson in New York City and met then-editor-in-chief and future Marvel Comics CEO Stan Lee.

Ditko conceiving t Spider-Man’s key features such as his costume, the web shooters and the red and blue color scheme after Lee was unsatisfied with Kirby’s original designs. The popular superhero first appeared in Amazing Fantasy #15 in 1962. Spider-Man is one of the most popular superheroes of all-time, and has generated over 360 million book sales total since his debut.

Ditko was also responsible for creating Doctor Strange, which debuted in 1963. Among the other comics he created are Squirrel Girl, Mr. A, Captain Atom and Question. Ditko left Marvel after he and Lee had a falling out in 1966, and he ended up working for DC Comics for a brief period. He created the Creeper, a minor Batman villain who has made several appearances in the comic world.

“Ditko transformed the industry and the Marvel Universe, and his legacy will never be forgotten,” said Dan Buckley, the president of Marvel Entertainment.

Marvel’s Chief Creative Officer, Joe Quesada added, “He blessed us with gorgeous art, fantastical stories, heroic characters and a mystical persona worthy of some of his greatest creations.”

Other writers and artists, including Neil Gaiman, Mike Mignola and Alex Ross, also paid their own tributes online. 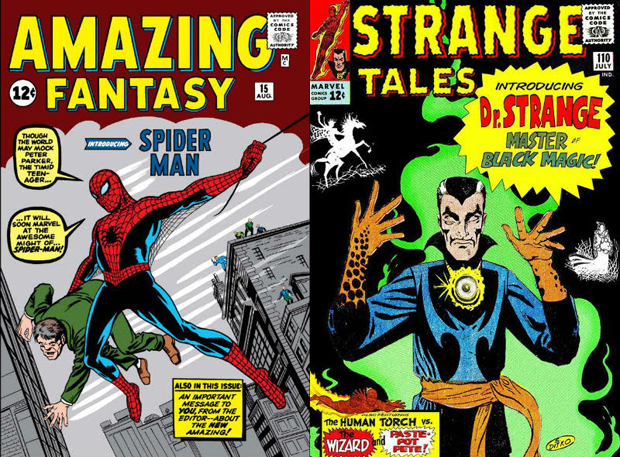 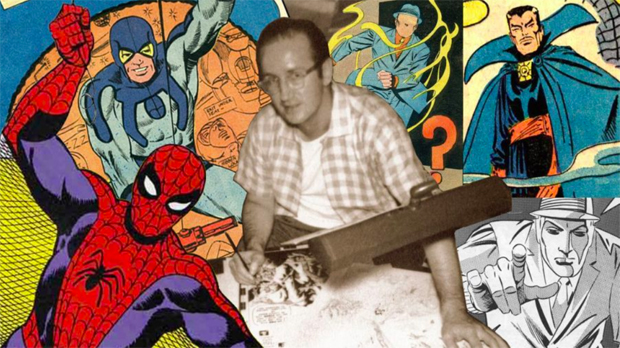