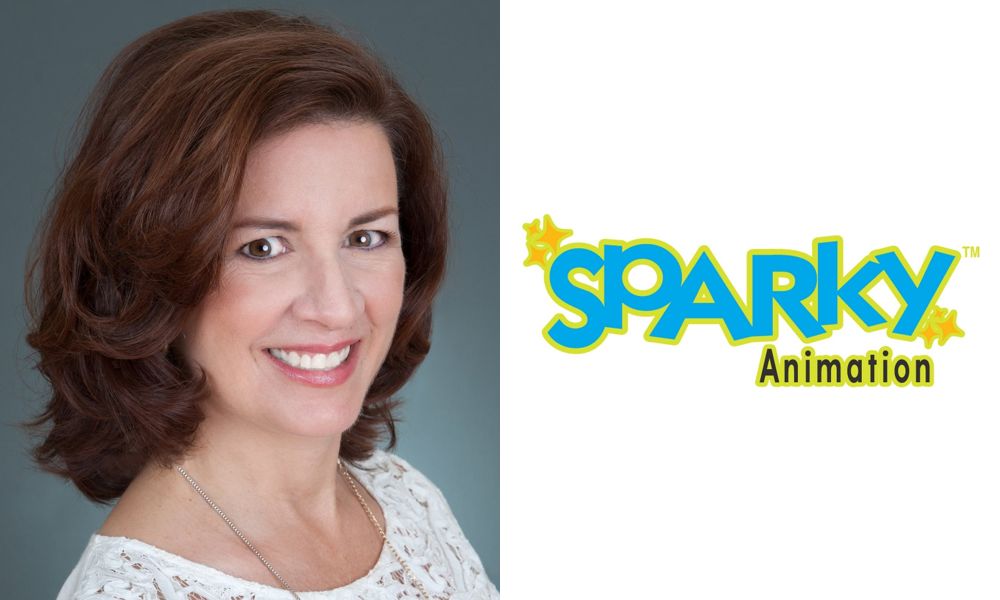 Based in Los Angeles, Novick is tasked with selling the company’s content library while cultivating relationships with new and existing distribution partners, including global broadcast networks and today’s popular streaming platforms. Novick will also identify and secure co-production partners for Sparky’s growing slate, and discover new projects that resonate with the changing requirements of top platforms and audience expectations.

“It is an exciting time for new, inspiring animation in the kids field, where core curriculums, social development and mutual respect and understanding themes take on a whole new meaning,” said Novick. “There are now an endless number of touchpoints for kids to access quality programming, and Sparky Animation is poised to meet this new demand. They have demonstrated over the years their ability to resonate with children around the world, through co-productions like Dinosaur Train or work-for-hire projects such as Doc McStuffins, Miraculous Ladybug, and many more.”

Established in 2006, Sparky Animation is best known for its animation production and original content development, as well as its co-productions, work-for-hire and licensing of IP. The company produces, distributes and develops content for many of the most popular brands and video services worldwide, including Netflix, Disney and Cartoon Network. Its recent growth has been fueled largely by its premium content, having produced several notable series including Emmy-nominated Dinosaur Train, U.K.-U.S. co-production Ruff-Ruff Tweet and Dave, U.K.-Canada co-production Mr. Moon, science series Jack and Japanese co-production One Stormy Night.

Prior to Sparky, Novick was SVP of Global Sales & Business Development at Kidtagious Entertainment, where she also spearheaded their co-productions. Prior to that, Novick spent 10 years in international sales at Canada’s Nelvana, five years at Sesame Workshop, and held numerous sales agency agreements with noted children’s program producers, including The Jim Henson Company, FremantleMedia Kids, Guru Studio and more.

Sparky’s past co-production projects have come largely from the U.S., Canada and the U.K. The founder of Sparky, KC Wong has closely collaborated with strategic partners namely Hahn Film in Germany, Presto Music of the U.K. and Pop Rhythms in Singapore. Singapore has co-production treaties with several countries, with Canada and Australia of note.