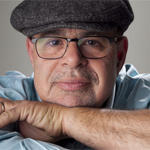 Longtime animation producer Ron Tippe, whose credits include Space Jam and the short Runaway Brain, died Aug. 1 after a lengthy bout with brain cancer. He was 63.

He went on to produce the animation for the hybrid feature Space Jam at Warner Bros. and pre-production on DreamWorks Animation’s Shrek. Other animation credits include working on a digital version of Frankenstein Meets the Wolfman for ILM, Mr. Limpet for Warner Bros., Everyone’s Hero for Fox and the pre-production on Imagi’s aborted Gatchaman feature.

Tippe is survived by his wife, Molly Maginnis, and children Annie and Sam.

A page has been set up to raise funds to cover the cost of Tippe’s care. It can be found at www.donationto.com/rontippe. 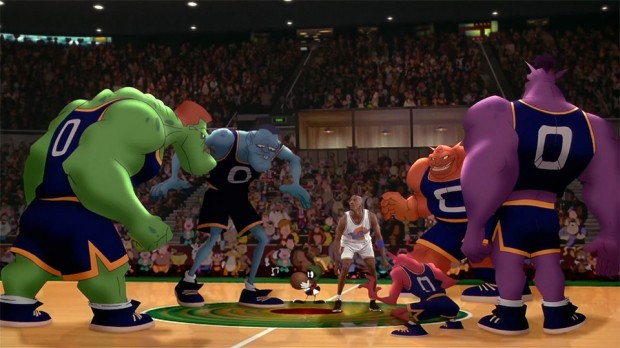