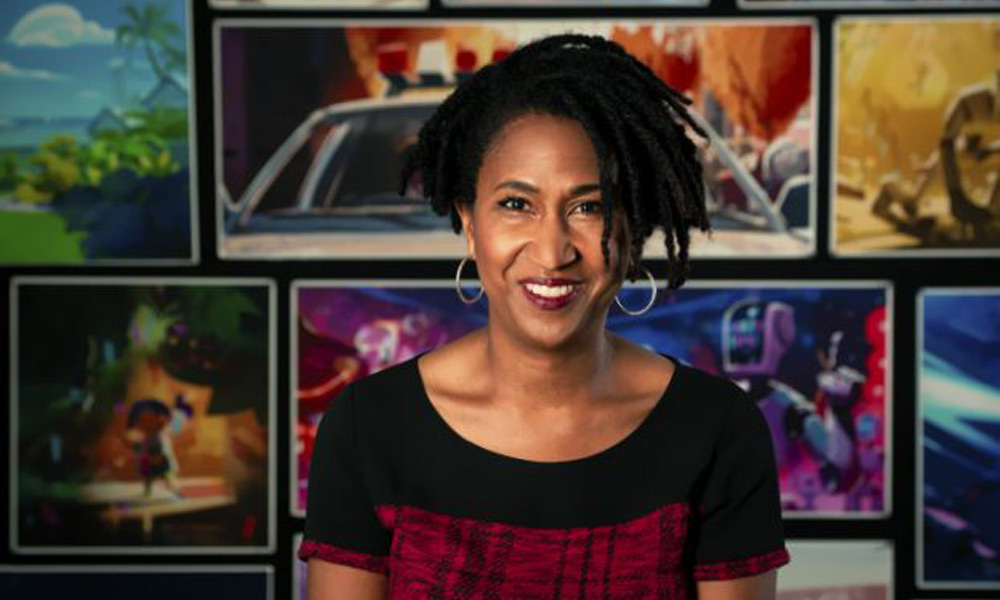 Karen Rupert Toliver is moving up the ranks at Sony Pictures Animation. After serving as Senior Vice President of Creative Development since joining the studio in 2017, the longtime animation exec has been upped to Executive Vice President of Creative. Toliver’s new role includes oversight of creative supervision for upcoming SPA features, as well as taking charge of recruiting key storytelling talent, discovering and acquiring new creative material and IP that suits the studio’s vision.

Toliver started her entertainment career at Walt Disney Pictures, working as an assistant on the Mighty Ducks franchise before shifting to Walt Disney Animation Studios as a production executive on films like Brother Bear, Chicken Little and Meet the Robinsons. Just prior to SPA, she worked in animated feature development and production at Fox Animation for 10 years, helping shape the Rio franchise and the last three Ice Age films, as well as spear-heading Oscar nominated kids’ book adaptation Ferdinand.

Kristine Belson, President of Sony Pictures Animation, commented: “Karen is an outstanding and deeply experienced executive with a unique ability to bring out the best in our storytellers. At Sony Animation, we are a community designed to support filmmakers bringing big, bold films to the world, and we are thrilled to have Karen as a leader in this quest.”

Fresh off the critical and box-office success of its Oscar, Golden Globe and BAFTA-winning 2018 feature Spider-Man: Into the Spider-Verse, Sony Pictures Animation’s slate includes the soon-to-be-released The Angry Birds Movie 2 (Aug. 14), Chinese co-pro Wish Dragon (2020), Lord/Miller’s The Mitchells vs. The Machines (2020), Lin-Manuel Miranda musical Vivo (2020) and Hotel Transylvania 4 (2021), as well as a sequel to hybrid family comedy Peter Rabbit 2 (2020) with animation by Animal Logic.