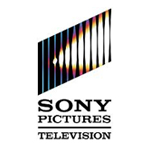 Andy Kaplan, presented of Sony Pictures Television Worldwide Networks, has been elected chairman of the board of the National Association of Television Program Executives (NATPE). The announcement was made by Rod Perth, president of NATPE/Content First.

“Andy’s extensive knowledge of the domestic and international TV and burgeoning VOD and subscription VOD markets, as well as the multi-platform online entertainment network space, will provide NATPE with an enormously valuable perspective as we further expand our global reach. His vast expertise in Latin America, Asia and India further strengthens our relationships with content creators from those important regions,” said Perth in a statement.

Kaplan has previously served on the NATPE board as vice chairman. He succeeds outgoing chairman Jordan Levin (chief content officer for NFL), who has held the position for four consecutive years. 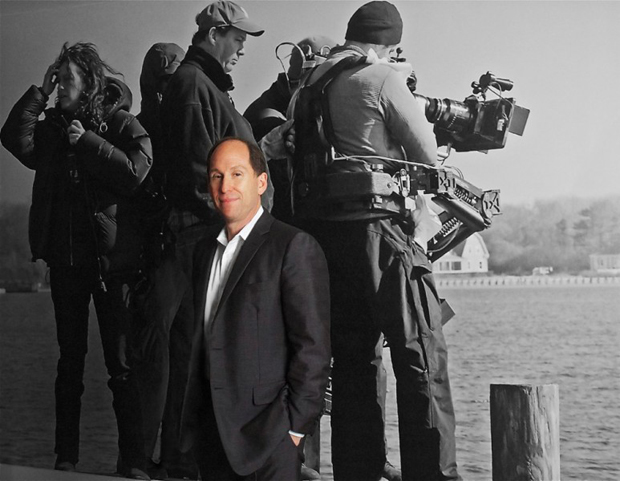