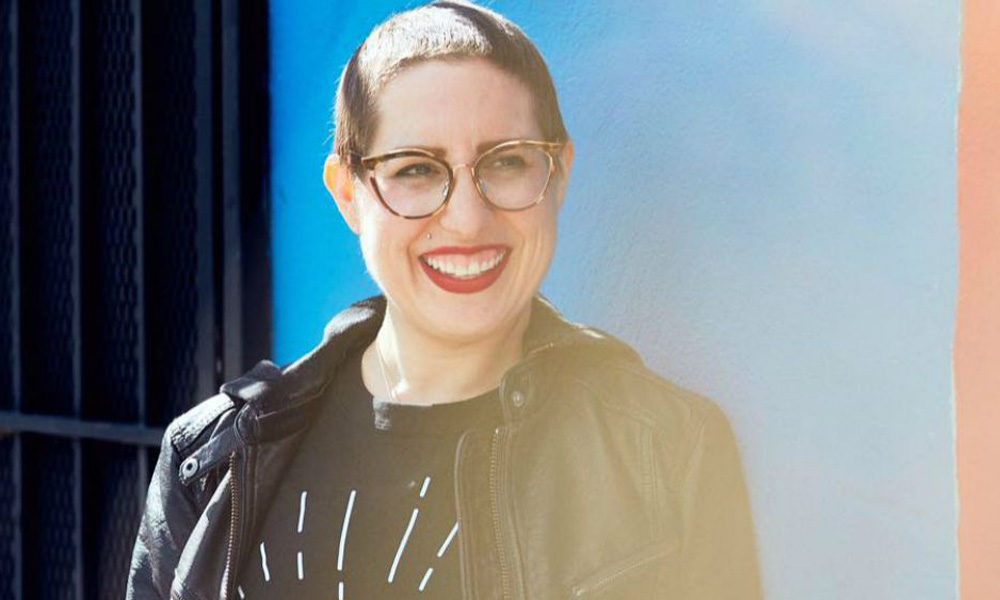 Mann moves to the newly created role from Illumination Entertainment, where she was a VP in the talent department. She got her start at Nickelodeon Animation as a finance department intern while a student at Columbia College Chicago. She continued at Viacom as talent recruiter. Mann’s resume also includes stints at Disney Animation Studio, Zynga, Disney Interactive and Paramount Animation.

Mann is also a co-founder and CEO of the BRIC Foundation, which aims to uplift women and people from underrepresented groups in animation and connect them with creative leaders and mentors.

SPA is releasing The Angry Birds Movie 2 (co-produced by Rovio, animation by Imageworks) on August 14 — Chinese co-pro Wish Dragon (with Base FX, Flagship Ent.), starring Jackie Chan and Constance Wu, is also due this year. Phil Lord & Chris Miller project The Mitchells vs. The Machines and Lin-Manuel Miranda musical Vivo are set for 2020, along with Peter Rabbit 2 (featuring critters by Animal Logic). Hotel Transylvania 4 is slated for a holiday 2021 release.