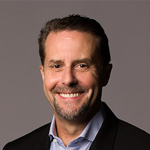 Following six years as the president and CEO of Sony Interactive Entertainment, Andrew House will be stepping down. Replacing him will be John (Tsuyoshi) Kodera, formerly deputy president of Sony Interactive. Sony supplied no particular reason for the transition, although the Wall Street Journal reported that House intends to spend time with family before moving into different work in the entertainment industry.

House closes out a long 27 year career at Sony, having been involved with the launch of the very first PlayStation console in 1994. Since taking over as the leader of Sony Interactive, House has lead the PlayStation 4 to sales of 78 million since 2013, the fastest growing game console in Sony’s history. Under his leadership, the PlayStation Network also acquired 70 million active subscribers. He also spearheaded the launch of PlayStation Vue, Sony’s streaming service, and the development/launch of Sony VR.

Sony Corp. President and CEO Kazuo Hirai, whom House replaced as head of Sony interactive in 2011, had this to say:

“I’m extremely grateful to Andy for the great contribution he has made to evolving the PlayStation business, and firmly positioning it as one of the drivers of our future growth John Kodera has led Sony’s network service business since 2013 and played a pivotal role in its growth. He is a truly global executive, possessing strategic understanding, strength of conviction and outstanding leadership capabilities.”

Kodera joined Sony in 1992 as a member of its portable audio division. He transferred to electronics in 1998 and soon became Vice President of Product Management in that division. In 2010 he was appointed SVP of Corporate Strategy at Sony Network Entertainment International before being promoted to President in 2013. He oversaw the launch of the PlayStation Store, PlayStation Plus subscription service, and the PlayStation Now game streaming service. He also had a role in the launch of PlayStation Vue and PlayStation Music, Sony’s partnered service with Spotify.

House will remain President and CEO until the end of 2017. 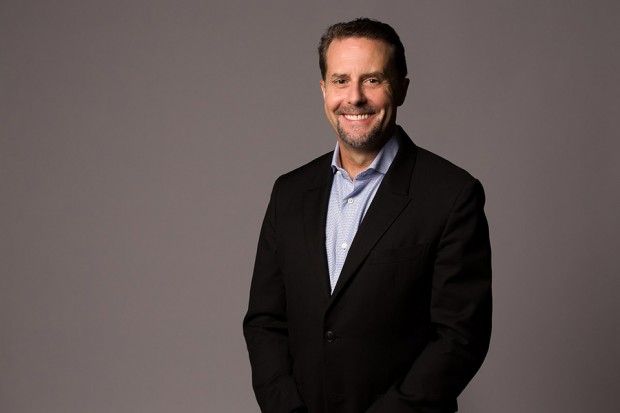