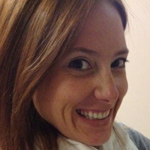 Soho Square Productions, part of Soho Square Studios Group, announces the appointment of Emily Whinnett to the new company as director of programs. Calling on her 13-plus years of experience in kids’ TV, Whinnett will oversee production and IP development on all shows,including kids’ CG animation and live-action, documentaries and drama. She will report to studio co-founders Kim Goody and Alan Coates.

Whinnett has earned over her career awards and nominations from groups like BAFTA, Royal Television Awards, Annecy and British Animation Awards. She is best known for her eight year stint as director of production & development at Chapman Entertainment, where she spearheaded hit preschool series Fifi and the Flowertots, Roary the Racing Car, Little Charley Bear and Raa Raa the Noisy Lion. She joins Soho after serving as head of development or Belfast studio Sixteen South,where she developed IP including the new series Claude. 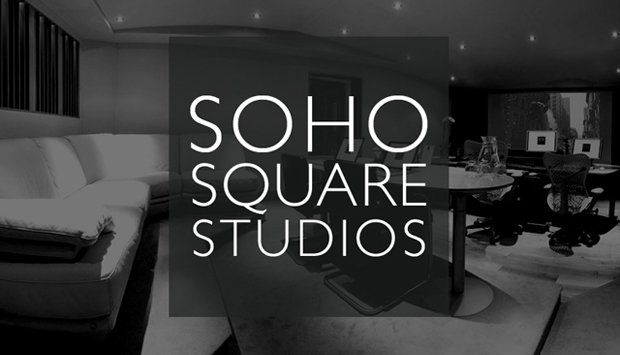