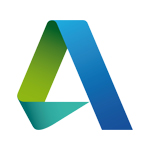 Autodesk, creator of go-to animation/VFX/gaming software solutions such as 3ds Max, Maya and Stingray, announced last week that its Board of Directors had approved a worldwide restructuring plan that will result in the firing of approximately 1,150 employees (roughly 13% of the workforce) and the consolidation of some leased facilities. Happy holidays!

The employee cuts, which will be completed by the fourth fiscal quarter of 2019, were announced in a Form 8-K report filed to the US Securities and Exchange Commission on Nov. 22, which you can read in full here. The relevant Item reads:

“Following a review of its business, on November 22, 2017, the Board of Directors (the ‘Board’) of the Company approved a world-wide restructuring plan that includes a reduction in force that will result in the termination of approximately 13% of the Company’s workforce, or approximately 1,150 employees, and the consolidation of certain leased facilities. The Company expects to substantially complete the reduction in force and the facilities consolidation by the end of its fourth quarter of fiscal 2019 (which fiscal quarter ends January 31, 2019). The Company anticipates incurring pre-tax restructuring charges of $135 million to $149 million, substantially all of which would result in cash expenditures, of which $124 million to $137 million would be for one-time employee termination benefits and $11 million to $12 million would be for facilities-related and other costs.

“The Company is taking these actions to accomplish the Company’s strategic priorities of completing the subscription transition; digitizing the Company; and re-imagining manufacturing, construction, and production. Through the restructuring, Autodesk seeks to streamline the organization and re-balance resources to better align with the Company’s priorities. By realigning its investments, Autodesk is positioning itself to meet its long-term goals, including keeping non-GAAP spend flat in fiscal 2019.”

The latest cuts continue a shift fueled by the Silicon Valley company’s digitization as it follows Adobe and other major players in abandoning upfront payments in favor of a subscription model. Autodesk previously laid off approximately 925 people, or 10% of its workforce, in February of 2016. 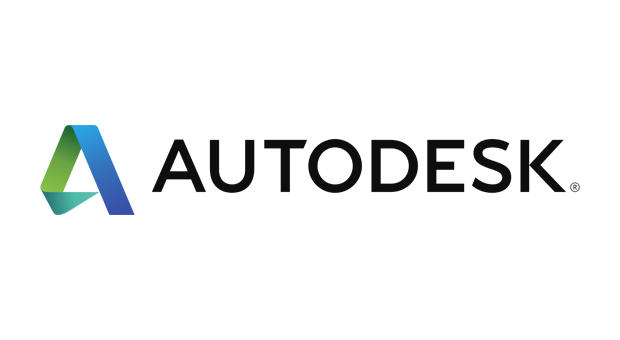