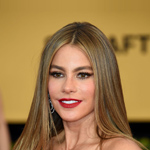 Almost two years since the passing of voice actor Marcia Wallace, who for over two decades provided the voice of sarcastic, lonely-heart teacher Edna Krabappel on Matt Groening’s The Simpsons, Fox has revealed that bad boy Bart might be paying a little more attention in class with the entry of a new character played by Modern Family star Sofia Vergara: Mrs. Barrera.

“[Mrs. Barrera]’s more forgiving than Mrs. Krabappel was of Bart,” EP Al Jean told Entertainment Weekly. “She pays special attention to him.” This leads to a love triangle as she also catches the eye of Principal Skinner. “She feels Skinner is a wounded soul that she wants to take care of,” Jean adds.

The exec producer also hinted in the interview that the showrunners would welcome Vergara back for future episodes (her debut will come with this fall’s season 27, beginning Sept. 27). In addition to having experience on other Fox toons Family Guy and The Cleveland Show, she is, after all, just down the way on the studio lot for her day job. 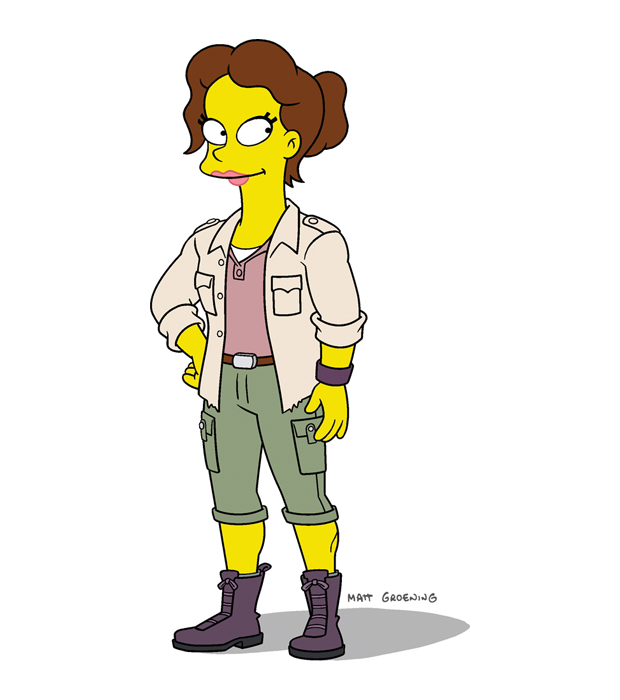