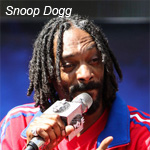 The inimicable Snoop Dogg (or is it Lion? Or, now, Mollusc?) livened up the CineEurope event for international theater owners in Barcelona this week with an energetic (and decidedly not kiddie-friendly) performance to promote DreamWorks Animation’s upcoming Turbo film, out July 17. The rapper lends his voice to the film as a blinged-out snail named Smooth Move in the CG tale about an ordinary snail who gains super speedy powers and dreams of competing in the Indy 500 race.

Ryan Reynolds, who voices the title characters, and fellow voicers Samuel L. Jackson and Michael Pena were also on hand to hype the film for the theater owners, according to The Hollywood Reporter. DWA and releasing studio Fox also hosted the global press junket at the event. A highlight of Snoop’s concert at the city’s convention center was his performance of his new song “Let the Bass Go,” which is on the movie’s soundtrack. He also treated the crowd to some of his past hits and a few racier numbers. 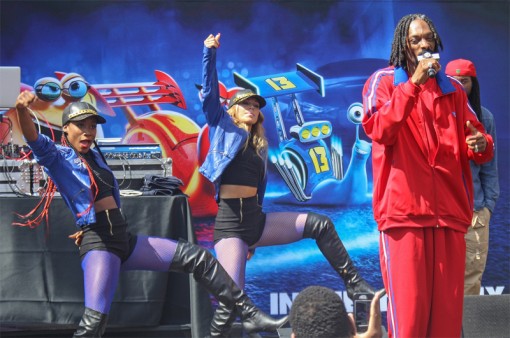 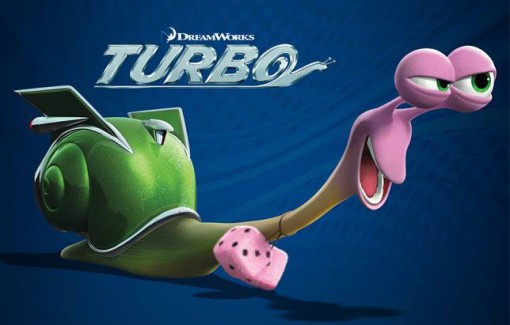 ‘Hunger Games’ Panel Planned for Comic-Con
Shut Up! Cartoons Goes for Round Two