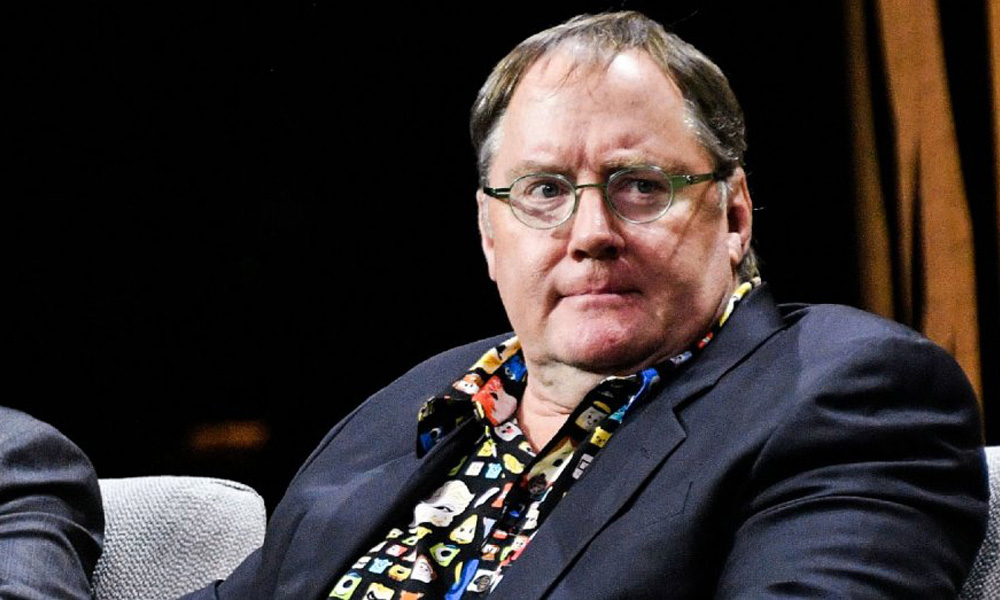 John Lasseter has been named Head of Skydance Animation, per an announcement Wednesday by Skydance Media CEO David Ellison. Lasseter, who will report directly to Ellison, will be based in Los Angeles and start later this month.

Lasseter was the longtime Chief Creative Officer for Disney-Pixar animation studios, but was officially ousted last June following a long leave of absence due to allegations of misconduct and inappropriate behavior with female employees, in perhaps the most high-profile and simultaneously most under-wraps #MeToo wave to hit the animation industry.

“John is a singular creative and executive talent whose impact on the animation industry cannot be overstated. He was responsible for leading animation into the digital age, while telling incomparable stories that continue to inspire and entertain audiences around the globe,” said Ellison. “And yet, we did not enter into this decision lightly. John has acknowledged and apologized for his mistakes and, during the past year away from the workplace, has endeavored to address and reform them.”

“We look forward to John bringing all of his creative talents, his experience managing large franchises, his renewed understanding of the responsibilities of leadership and his exuberance to Skydance as we continue to expand our animation efforts for the global marketplace.”

Lasseter said: “I’m grateful to David and the Skydance team and know that I have been entrusted with an enormous responsibility. It is a distinct privilege that I will relish … I have spent the last year away from the industry in deep reflection, learning how my actions unintentionally made colleagues uncomfortable, which I deeply regret and apologize for. It has been humbling, but I believe it will make me a better leader.”

“I want nothing more than the opportunity to return to my creative and entrepreneurial roots, to build and invent again,” Lasseter continued. “I join Skydance with the same enthusiasm that drove me to help build Pixar, with a firm desire to tell original and diverse stories for audiences everywhere. With what I have learned and how I have grown in the past year, I am resolute in my commitment to build an animation studio upon a foundation of quality, safety, trust and mutual respect.”

In his new role, Lasseter will be responsible for setting the overall strategy and creative direction for Skydance Animation. He will drive the division’s artistic growth, overseeing production and operations, to ensure a robust slate of animated entertainment across all media.

Established in 2017, Skydance Animation has embarked on a multi-year partnership with Ilion Animation Studios, a dedicated CGI feature animation studio based in Madrid, to develop and produce a slate of high-end animated feature films and television series. Its first two animated feature-length films have been announced: Luck, directed by Alessandro Carloni and written by Jonathan Aibel & Glenn Berger and an Untitled Action Fantasy, directed by Vicky Jenson and written by Linda Woolverton.