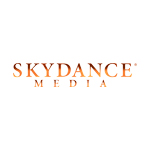 Having recently announced that Nathan Greno has been tapped to direct its upcoming animated feature Powerless, Skydance Media has now named several key additions to the executive team of its rapidly expanding animation studio. Bill Damaschke, President of Animation and Family Entertainment, announced the appointments of Holly Edwards to Head of Production, Animation; Kim Mackey to Head of Talent Acquisitions & Talent Development; Jessie Carbonaro to Director of Talent Acquisitions & Talent Development; and Matthew Burke to Director of Finance.

“With this accomplished team in place, Skydance is now well positioned to achieve our goal of producing a bold, original slate of both animated and family programming,” said Damaschke. “Holly, Kim, Jessie and Matt have the wealth of experience, knowledge and skills to lead our creative teams and bring together talented artists to build an animation studio that is a destination for top storytellers in the industry.”

As Head of Production for Animation, Holly Edwards will work closely with Damaschke and the individual producers to oversee all aspects of production for the animation projects, as well as help establish the plan for growth at the studio. Edwards is a 20-year veteran of feature films and television. She joined DreamWorks Animation in 2002, where she fostered the studio’s success in both production and executive roles by managing films across three intercontinental locations. Her production contributions include: co-producer, Trolls; unit producer, Penguins of Madagascar; associate producer, Mr. Peabody and Sherman, Madagascar 3: Europe’s Most Wanted and Megamind. Prior to DreamWorks, Edwards produced animation and live-action projects for TV and online at Curious Pictures West, Wild Brain and Colossal Pictures.

As Head of Talent Acquisition & Development for Skydance, Kim Mackey will be responsible for recruiting and talent development strategy across all divisions of the Company, and will report to President & COO, Jesse Sisgold. This includes helping to attract and retain top talent for the new animation division as well as managing the process across live-action feature film, television, and interactive divisions. Mackey is a 22-year veteran of the animation industry and, most recently, was the Global Head of Recruiting for DreamWorks Animation. Prior to this role, she contributed to the studio’s feature success in both production and executive roles for Prince of Egypt, Spirit, Shark Tale and Flushed Away. As a studio executive, she managed resource needs across the entire studio’s production slate, including top franchises Shrek, Kung Fu Panda, Madagascar and How to Train Your Dragon.

As Director of Talent Acquisition & Development for Skydance, Jessie Carbonaro will be developing and maintaining relationships with talent throughout the animation, interactive and live-action communities. She will be managing the candidate experience to help attract top talent to the growing company. Before joining Skydance, Carbonaro was part of DreamWorks Animation for nearly 13 years, having started her career there as a producer and writer. She spent 10 years as a production supervisor working on projects such as Madagascar, Madagascar 2, Shrek the Third, Shrek Forever After, Megamind, The Croods, Puss in Boots and Home.

As Director of Finance, Matthew Burke is responsible for all financial activities of the division. Collaborating with senior leadership, he will be focused on building the division into an elite player in animation production. Prior to joining Skydance, Burke spent 14 years as finance lead on multiple animated features at DreamWorks Animation. His adept collaboration with the production teams as well as his strong financial strategies contributed to many successful films. Before DreamWorks, he spent over 10 years at Walt Disney Imagineering’s film division as Senior Production Accountant. 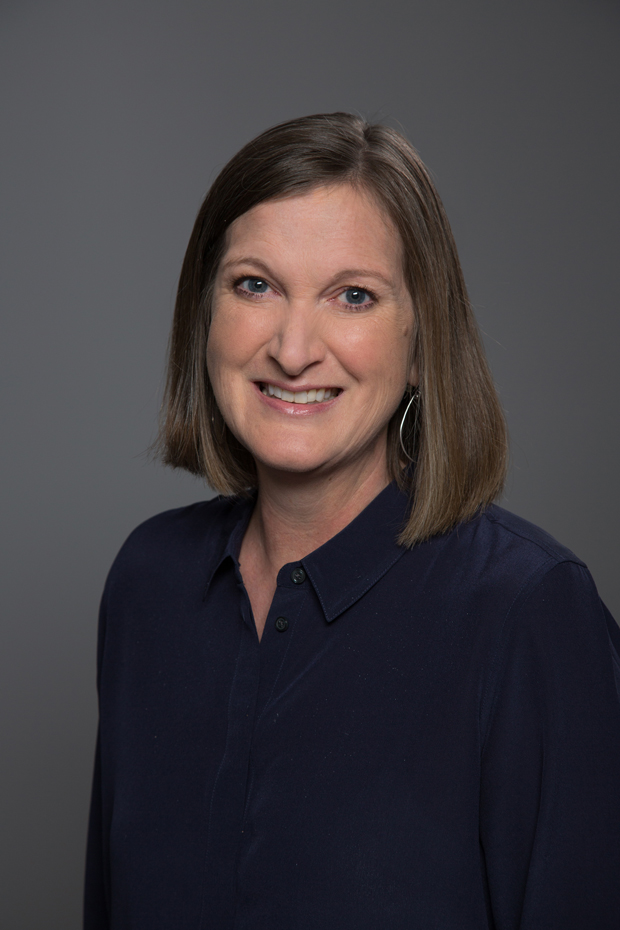 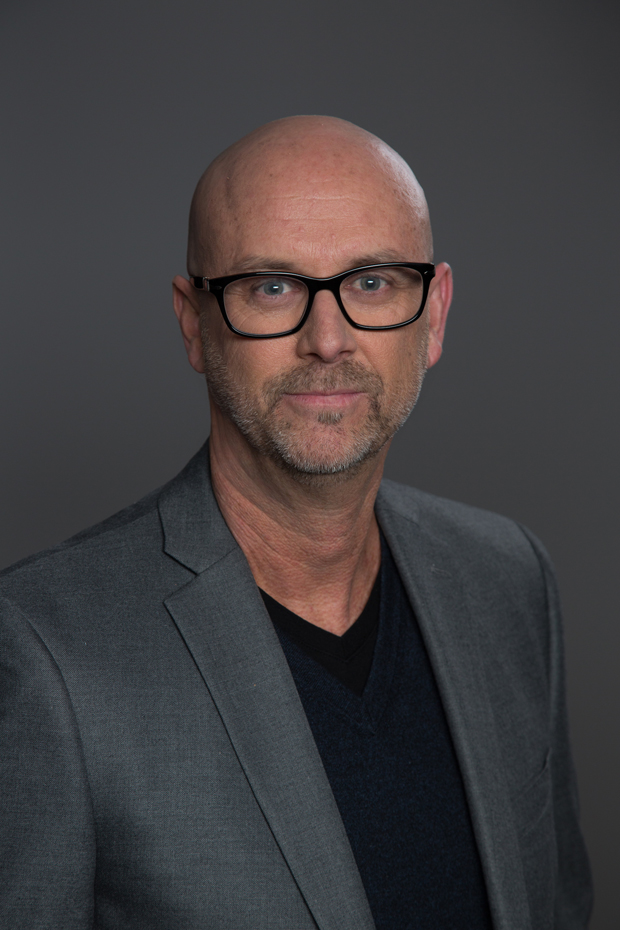 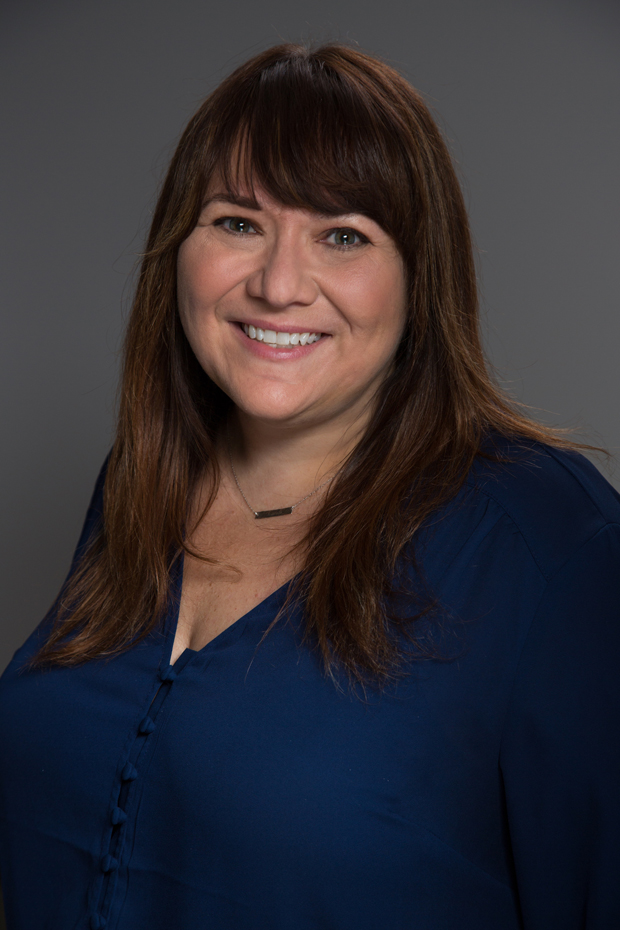 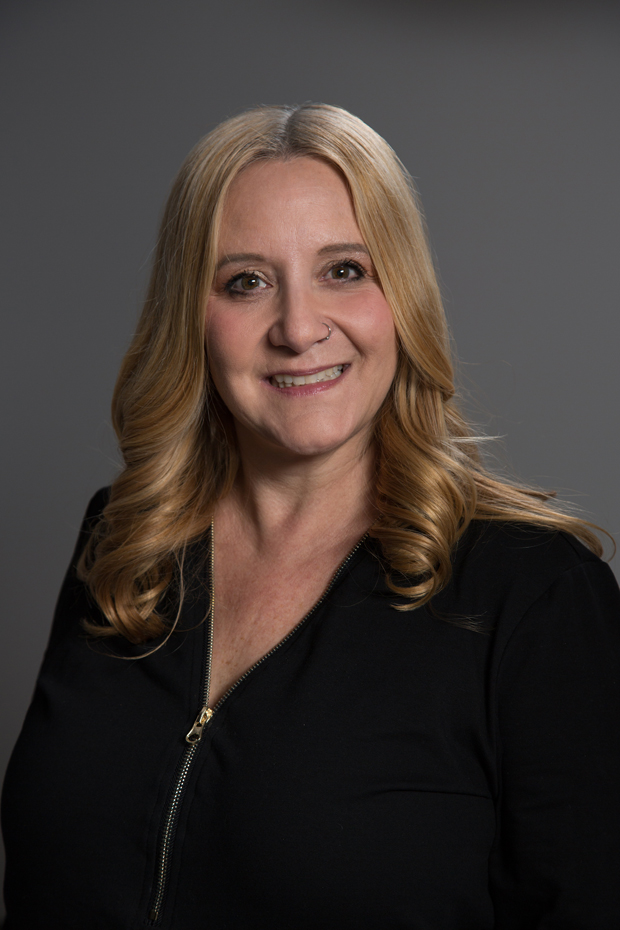