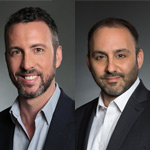 Skydance Media has named Ian Sheppard as Senior Vice President Development for Animation and Lawrence Jonas as Executive in Charge of Animated Television, effective immediately. In the newly created roles, Sheppard will be responsible for overseeing the creative development of feature films and television series for Skydance’s rapidly expanding animation division, and Jonas will oversee all aspects of production for the upcoming TV series slate. Both will report to Bill Damaschke, President of Animation and Family Entertainment.

“Building Skydance’s animation feature film and television slate is a top priority, so we’re very excited Ian and Larry will be joining our team at this pivotal time,” said Damaschke. “Both Ian and Larry are well respected in the animation industry for their creative instincts and strong relationships with talent and producers. We look forward to benefiting from their vast experience as we continue to expand our animation studio and produce bold and original animated content.”

Ian Sheppard was previously VP of Development at DreamWorks Animation Television. In 2013, he was one of the founding members of the DWA TV development team, tasked with producing over 300 hours of original content as part of the company’s groundbreaking deal with Netflix. While at DreamWorks, Sheppard developed a number of key franchises into series, including Voltron: Legendary Defender, Trolls: The Beat Goes On, Dawn of the Croods, The Boss Baby: Back in Business and The Adventures of Puss in Boots. Prior to DreamWorks Animation, he spent nine years at Nickelodeon where he served as Executive Director of Development for Nickelodeon Original Movies. Sheppard holds a B.A. degree from New York University.

Before joining Skydance, Lawrence Jonas spent six years at DreamWorks Animation Television, becoming a four-time Emmy nominated line producer on Guillermo del Toro’s Trollhunters and upcoming 3 Below, and Dragons: Race to the Edge. Jonas is a 19-year veteran of the animation industry and has worked on feature films at Sony Pictures Animation, Universal Pictures and the Walt Disney Company. He is a member of the Producers Guild of America and holds a B.S. from the University of Miami.

Launched in 2017, Skydance Media’s animation and family entertainment division is an artist-friendly studio dedicated to producing a bold and original slate of animated programming. Skydance formed a multi-year partnership with Madrid-based Ilion Animation Studios and over the past year has announced the animated feature films Luck, directed by Alessandro Carloni and written by Jonathan Aibel & Glenn Berger; Split (working title), directed by Vicky Jenson and written by Linda Woolverton; and Powerless (working title), directed by Nathan Greno. 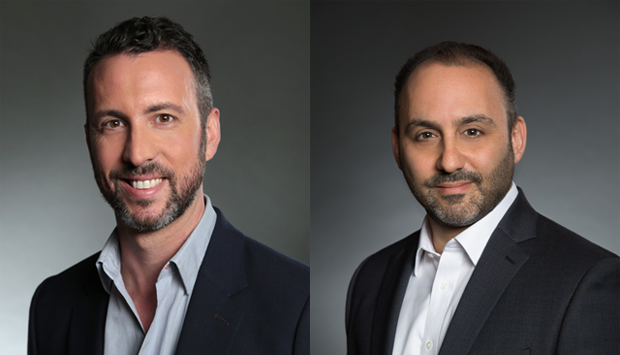