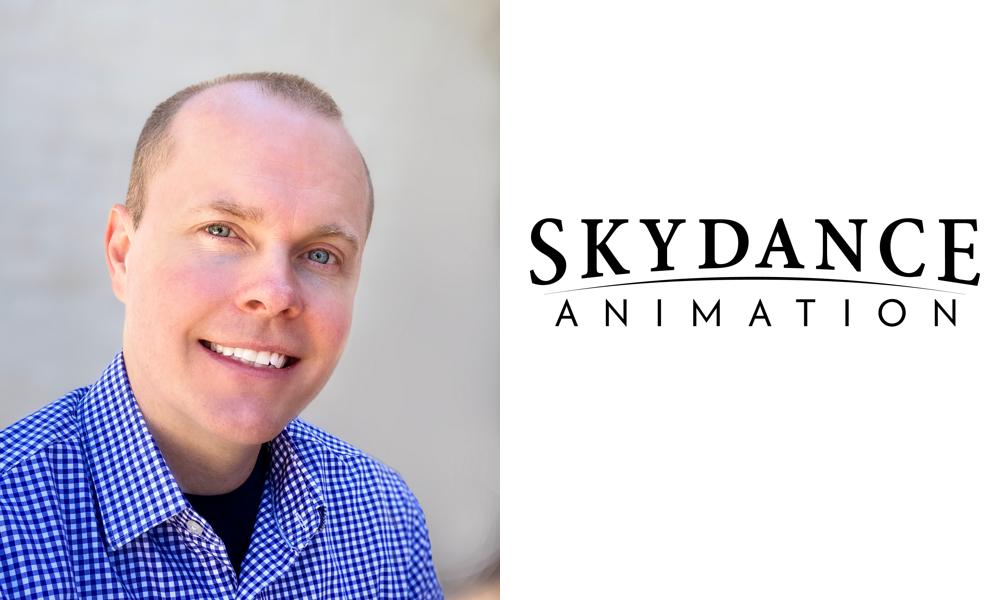 Skydance Animation has named Shane Prigmore to the newly created position of Senior Vice President of Development for Animation. An animation veteran of Walt Disney Television Animation, DreamWorks Animation, Warner Bros. Animation and LAIKA, Annie Award winner Prigmore will be responsible for overseeing the creative development of all feature films and television series for the studio’s ambitious production slate.

Prigmore is the most recent creative executive to join Skydance Animation’s growing roster of award-winning talent as the studio expands its global reach with the recent formation of Skydance Animation Madrid.

“We are thrilled to have Shane join our team at this pivotal time as we continue to increase our film and series production,” said Skydance Animation President Holly Edwards. “He is well-respected in the animation industry and we are confident his creative instincts and wealth of experience will be an incredible resource as he partners with the studio’s directors and series creators.”

“This is an amazing opportunity to work with David [Ellison], John [Lasseter] and Holly, and I believe deeply in this shared vision for the future of animated storytelling,” said Prigmore. “Skydance Animation’s very real commitment to creative excellence and innovation is only matched by their mission to create the most impactful animated stories possible.”

For more than 25 years, Prigmore has been a respected creative leader in the animation industry, contributing to film, television and streaming projects in virtually every aspect of the creative process. Before joining Skydance, Prigmore served as VP, Creative at Walt Disney Television Animation where he drove the development of animated content across multiple platforms. At WDTVA, his team was responsible for bringing to life the critically acclaimed DuckTales, Big City Greens, Amphibia and The Owl House as well as the upcoming Curse of Molly McGee, Phineas & Ferb the Movie: Candace Against the Universe, Monsters at Work and Marvel’s Moon Girl & Devil Dinosaur.

Prigmore is a two-time Annie Award winner for his work on LAIKA’s stop-motion feature Coraline and DreamWorks Animation’s The Croods. Prigmore has also contributed his many talents to projects such as: The Iron Giant, How to Train Your Dragon, Foster’s Home for Imaginary Friends, Tangled: The Series, The Lord of the Rings: The Two Towers, The Proud Family, The Boxtrolls and The LEGO Movie.

With more than 350 creatives across two continents, Skydance Animation’s upcoming feature slate includes Luck, directed by Peggy Holmes (Tinker Bell and The Secret of the Wings, The Pirate Fairy), about the unluckiest girl alive who stumbles upon the never-before-seen world of good and bad luck and must join together with magical creatures to uncover a force more powerful than even luck itself; Spellbound (working title), directed by Vicky Jenson (Shrek, Shark Tale), about a world of magic where a young girl must break the spell that has split her kingdom in two; and Pookoo (working title), written and directed by Nathan Greno (Tangled).

In addition, Skydance Animation has a slate of soon-to-be-announced, high-end television series in various stages of development.

MIPCOM/MIP Jr. Trim Down to 3-Days with No Exhibition; Majors Bow Out
CAKE and Fresh TV Order Up 3rd Season of ‘Total Dramarama’