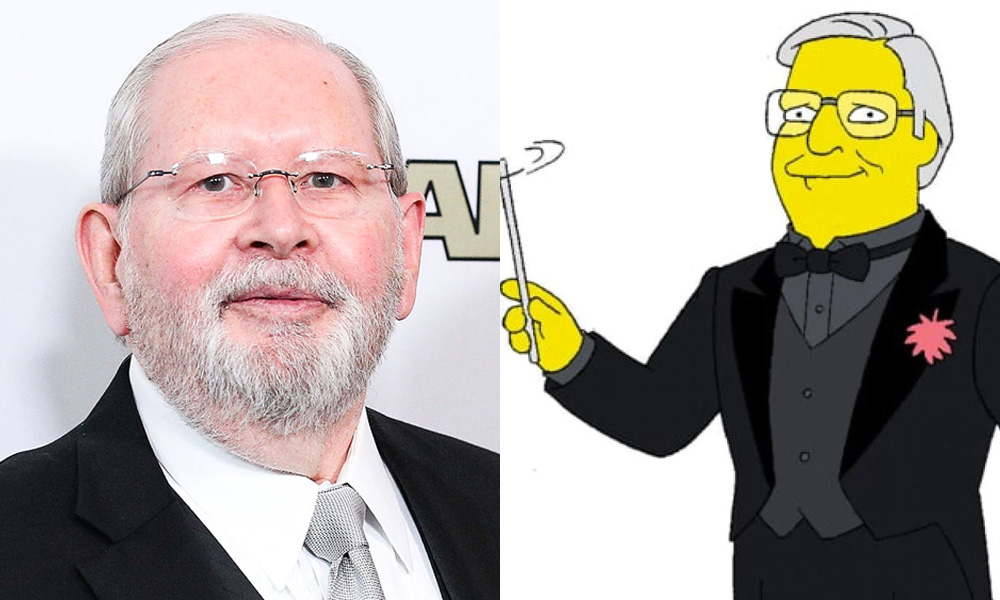 Alf Clausen, composer for The Simpsons for 27 years, has filed a lawsuit against Fox, Disney and James L. Brooks’ Gracie Films alleging age discrimation was the cause of his firing in 2017. Clausen, who was 78 at the time, was told that the long-running animated series would be “taking the music in a different direction.” Clausen was replaced by Bleeding Fingers Music, co-founded by Russell Emanuel, Hans Zimmer and Steve Kotsky.

The suit filed Monday states: “This reason was pretextual and false. Instead, [Clausen’s] unlawful termination was due to perceived disability and age … [His replacement] was substantially younger in age, who was not only paid less, but was not disabled.”

The disability referenced is not specified in the suit.

Clausen was hired onto The Simpsons in 1990, despite his reticence to work in animation. His first episode was the inaugural “Treehouse of Horror,” and he scored 560 episodes during his tenure — scoring, creating original songs and conducting a 35-piece orchestra, a rarity for TV. Clausen was awarded two consecutive Primetime Emmy Awards for his work on the show, Outstanding Individual Achievement in Music & Lyrics for “We Put the Spring in Springfield” (“Bart After Dark,” 1997) and “You’re Checkin’ In” (“The City of New York vs. Homer Simpson,” 1998) — both with lyrics by Ken Keeler. He received a further seven nominations in the category, as well as 12 nomination for Composition for a Series and two for Music Direction. He has also received five Annie Awards for his work on The Simpsons.

His composer credits also include animated comedy The Critic, sitcom ALF, Moonlighting and Half Baked.

Clausen is represented by Keith D. Griffin of Girardi & Keese and Ebby Bakhtiar of Livingston & Bakhtiar.