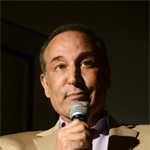 Simon developed the record-breaking animated series in 1989 with Matt Groening and James L. Brooks, and co-wrote nearly a dozen episodes. He also served as Simpsons co-showrunner, character designer, creative consultant and creative supervisor. He ended his stint on the show in 1993, although he retained his executive producer title. “Sam Simon taught me everything about animation writing, and even more about life,” Al Jean said.

In addition to his work on Simpsons, Simon wrote for comedy classics Taxi, Cheers and It’s Garry Shandling’s Show and served as EP of The Tracy Ullman Show. Simon grew up in Beverly Hills and Malibu, California, and attended Stanford, where he was the cartoonist for the school paper and also worked as a sports cartoonist for the San Francisco Chronicle and San Francisco Examiner. After graduating, he worked at Filmation Studios as a storyboard artist and then as a writer, earning his first TV credits on Fat Albert and the Cosby Kids and The New Adventures of Mighty Mouse and Heckle and Jeckle in 1979.

The gifted comedy writer was also a well-known and devoted philanthropist, especially dedicated to animal causes. He created the Sam Simon Foundation, supported PETA (which named its Norfolk, Virginia offices the Sam Simon Center), Save the Children and the Sea Shepherd Conservation Society. After being diagnosed with cancer, Simon began purchasing zoos and circuses in order to free the animals. The WGA presented him with the Valentine Davies Award for his humanitarian work in 2014. 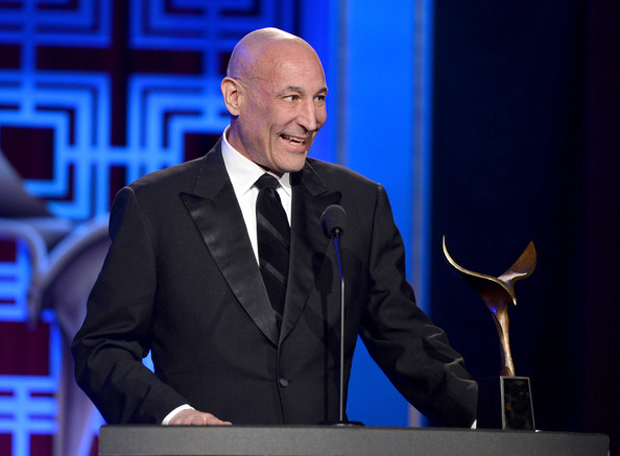