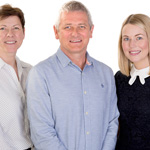 Family entertainment firm CHF Media Group Ltd. announces that Simon Hall has stepped down as Managing Director, having held the post since the Group’s formation in 2011. While he will maintain an interest in the Group while pursuing new opportunities, Hall will no longer be involved in its day-to-day management.

“CHF understands Simon’s need to expand his creative entrepreneurship and we have benefitted from his involvement during our formative years,” said John Levitt, Chairman of CHF Media Group. “We wish him well in his new endeavours and thank him for his dedication and hard work.”

“It’s an exciting time for CHF. We’ve built an incredibly strong production team on whom we place enormous value. They are key to our success and we’re looking forward to working with them to produce content of the highest standard, continuing to build a strong studio identity within the industry,” said Brown.

Group CEO Adrian Wilkins added: “It has been a privilege to work with Simon and I trust his new ventures will be just as successful. I am very excited to be overseeing the new team at CHF Entertainment and helping them with the development of the next generation of shows in the CHF Media Fund.” 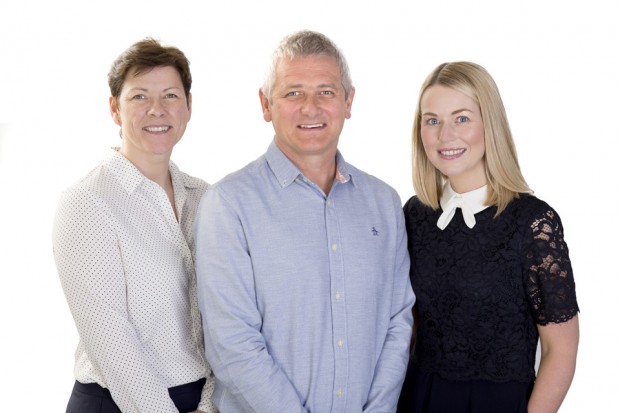