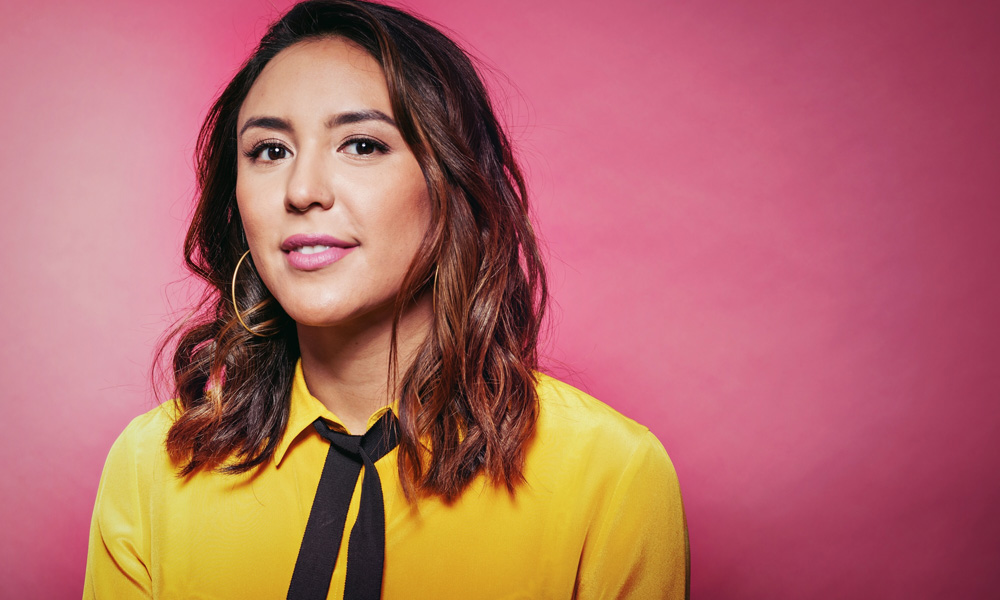 Emmy and Annie Award-nominated animation writer Shion Takeuchi, currently a staff writer on Netflix’s recently premiered Disenchantment, has signed a multi-year, overall deal with the streaming giant to develop new series and other projects exclusively for the platform.

Takeuchi is a CalArts graduate, and was recruited into Pixar Animation Studios’ story department to be part of the story artist team on Monsters University and Inside Out. On the episodic side, she shared a Short-Format Animated Program Emmy nomination with the creative team for her work on Regular Show, and two consecutive Annie nominations with the writing team on for Gravity Falls . Her credits also include Long Live the Royals, We Bare Bears and Amazon Prime’s Lost in Oz.

She is represented by Verve and Sloss Eckhouse.