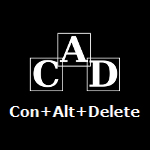 Watanabe is best known for directing the anime comedies Excel Saga, Nerima Daikon Brothers and Puni Puni Poemy, as well as The Wallflower and Tenchi Muyo GXP. He has also become a highly recognizable figure due to his signature ‘fro and bright red jacket as seen in his animated cameos and convention appearances.

The director, writer and storyboard artist will participate in several panels during the convention, including “Friday Night in Tokyo (18+)” and “Q&A with Nabeshin’s Afro.” 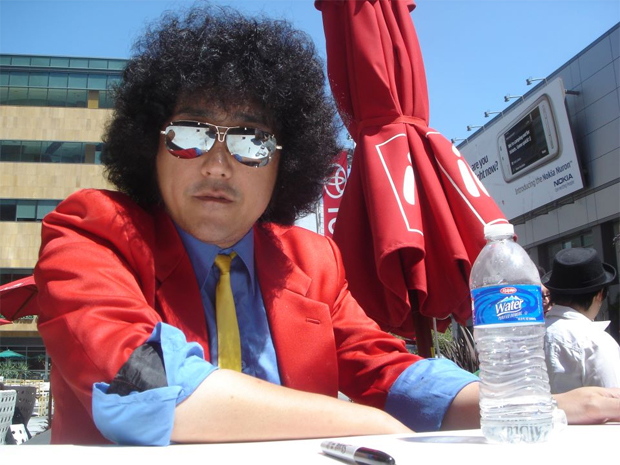