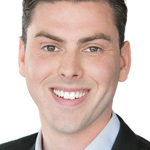 Shane Mang has joined The Jim Henson Company as Executive Director of Global Consumer Products, charged with overseeing licensing activities for JHC’s beloved children’s brands, classic franchises and new properties to be announced. The announcement was made by Chris Lytton, COO & EVP of Business Affairs, to whom Mang will report.

“Shane is a best in class executive with a deep knowledge of the licensing and merchandising industry and the key players in the field. His expertise and enthusiasm are sure to drive growth across the Company’s entire global consumer products lineup,” said Lytton.

The portfolio under Mang’s care includes popular animation properties such as Dot., recently renewed for a second season launching fall 2018 (produced by Industrial Brothers in association with The Jim Henson Company and the Canadian Broadcasting Corporation); the Emmy-nominated Dinosaur Train, which airs in the US on PBS KIDS; Doozers, a Hulu Original series set to debut a second season this summer; the Emmy-nominated Splash and Bubbles (co-produced with Herschend Studios), also airing on PBS KIDS; and Word Party, a Netflix Original series for the youngest viewers. Mang will also oversee programs for popular fan-favorite live-action/puppetry titles like Farscape, Fraggle Rock, Labyrinth, and The Dark Crystal.

Mang joins The Jim Henson Company from DHX Media, where he served as Business Development Manager – Americas. During his tenure, he managed a portfolio of global entertainment properties including Teletubbies, Mega Man, Caillou, Slugterra, Massive Monster Mayhem, Inspector Gadget, Degrassi and more, managing a network of partners including licensees and manufacturers, licensing agencies, sales teams, toy distributors, and mass and specialty North American retailers. Prior to that, Mang served as Manager, Licensing and Distribution at Nerd Corps Entertainment. 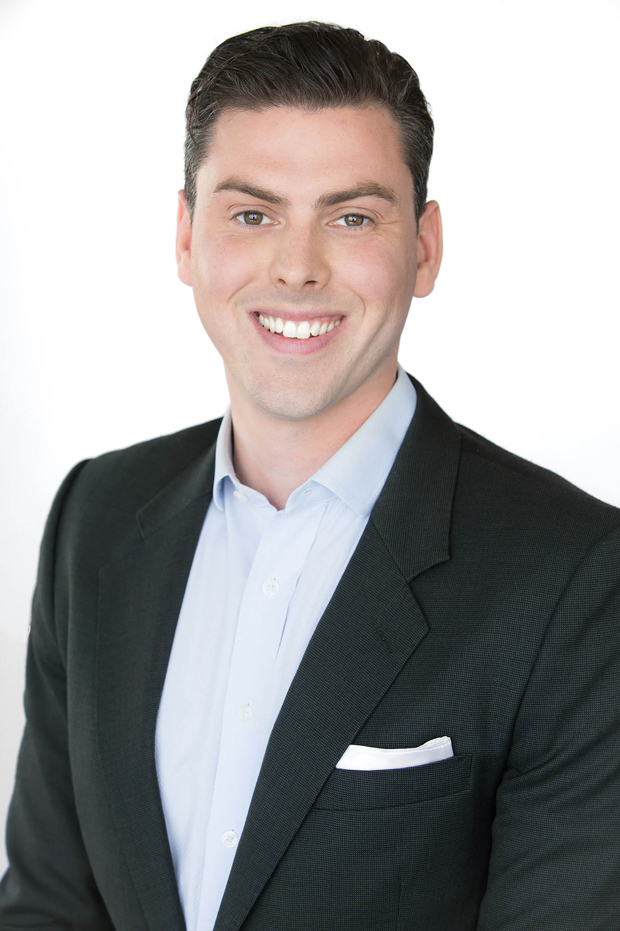