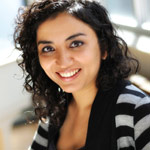 Sangha has been elevated from her prior role of Senior Director to the VP spot, and will assume immediate control of all of Radical Sheep’s day-to-day activities, including development and production. The studio has produced more than 700 episodes of award-winning series, including Fangbone!, The Bagel and Becky Show, and is currently in production on season 6 of The Next Step (Universal Kids, Family Channel) and animated preschool series Tee and Mo (TVO Kids, Knowledge Network).

The new veep is stepping in for Michelle Melanson, who is leaving the studio to pursue other opportunities. Sangha will report directly to Schneeberg and Fortier in her new position.

“Shaleen has proven to be a tremendous asset since joining the Radical Sheep team last year, both in terms of expanding our awesome development slate and providing passionate and effective oversight to Radical Sheep’s current productions,” said Schneeberg and Fortier. “Shaleen has very quickly integrated herself into the fabric of Boat Rocker and we’re looking forward to working with her as we continue to build Radical Sheep into a world leader in kids’ entertainment.”

“We thank Michelle for all of her hard work and efforts here at Boat Rocker and Radical Sheep and we wish her well in her future endeavors,” they added. 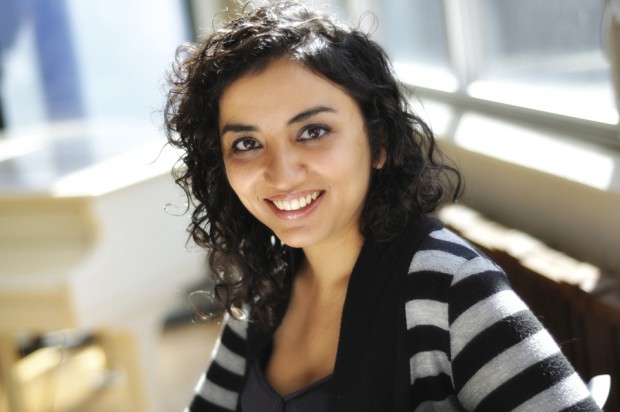