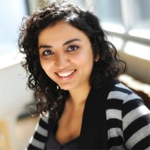 “We are very excited to have Shaleen on board,” says Melanson Cuperus. “She is well respected by her peers and beloved by creators. We look forward to her having a bright future with us creating great Family content at Radical Sheep.”

Sangha joins Radical Sheep after working since 2007 at DHX Media, most recently in the role of Director of Development, with credits including Looped, Supernoobs, Doozers, Inspector Gadget, Chuck’s Choice and Make It Pop.

On top of her studio work, Sangha is also a writer, director and producer of independent short films. Her live-action piece Nayan and the Evil Eye won 14 awards and traveled to Oscar accredited festivals including Foyle Film Festival and LA Shorts Fest. Sangha is also a recipient of the WIFT-T Female Director Award from the Toronto International Reel Asian Film Festival. 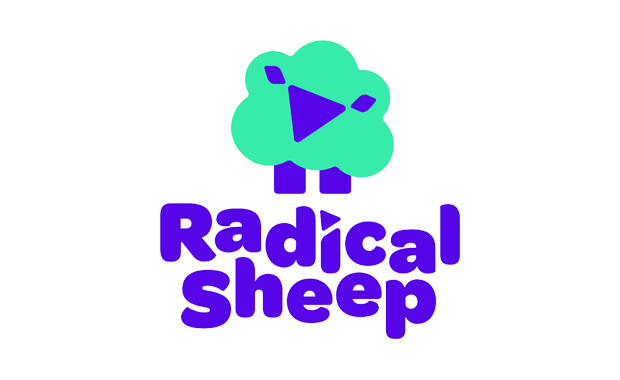