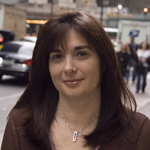 Shade VFX CEO Bryan Godwin has announced that visual effects producer Camille Geier has joined the New York studio as Executive Producer. Geier will bring her experience to the team through overseeing Shade’s feature and TV slate in the Big Apple, including work on Marvel’s Netflix series Daredevil. The company has lately expanded into the new 5,000 square foot location, which houses over 25 artists with room to ramp up.

Geier joins Shade after a stint at Rodeo FX. Prior to this, she spearheaded the features division for Rhinofx where, as EP, she oversaw 20-plus films including the The Adjustment Bureau, Salt, The Other Guys and Ghost Town. Geier has also worked at Curious Pictures in TV animation,and began her career at Industrial Light & Magic where she worked as a vfx producer on numerous films including Van Helsing, Gangs of New York, Bringing Out the Dead, Magnolia and Starship Troopers.

In addition to Daredevil, Shade’s current slate includes upcoming features Poltergeist for MGM and Dolphin Ent.’s Max Steel. The NYC location’s TV team is also working on an AMC pilot, while in LA productions include Westworld and Black Sails. 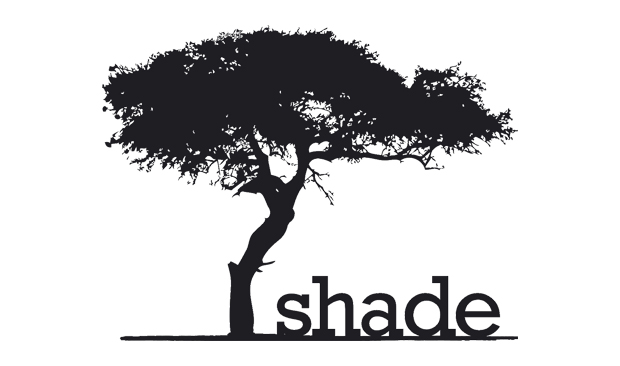