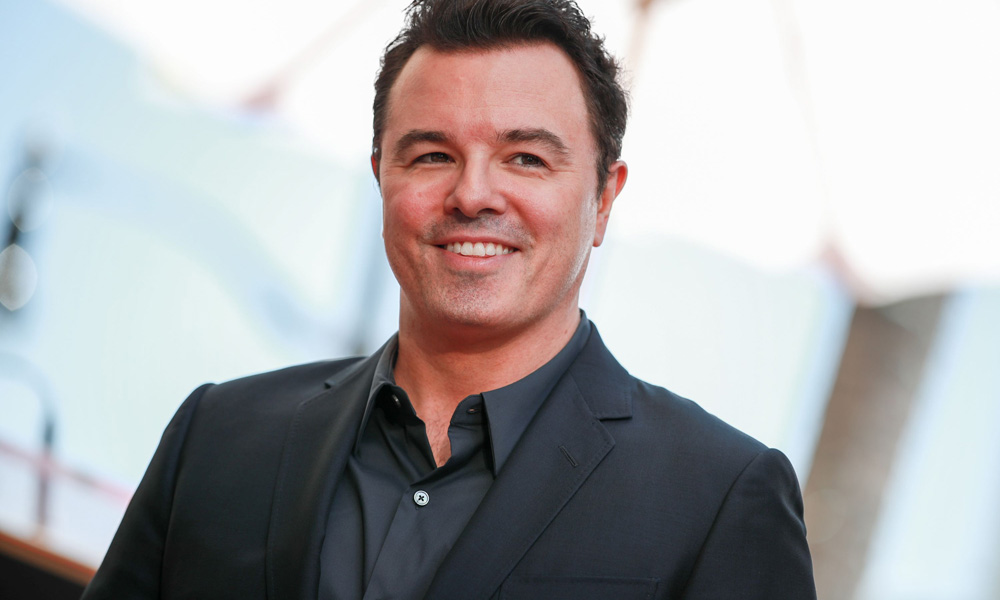 “Seth’s voice resonates across multiple demographics and mediums. We all admire his ability to create audacious commentary with bold, yet relatable, humor and I look forward to working with him behind and in front of the camera,” said Hammer.

The reported deal is the first major signing for the Content Studios division since it combined UCP and Universal TV this fall.

MacFarlane’s most recent deal with 20th Century Fox (now owned by Disney) expired in the summer of 2019. He had since been shopping around with the major streaming and TV players for a deal starting at $40 million per year, sources told The Hollywood Reporter.

A multi-talented jack-of-all-trades in film and television, MacFarlane has worked across animation (Family Guy, American Dad!, The Cleveland Show), live-action (The Orville) and feature film (Ted movies, A Million Ways to Die in the West). THR sources say the creative dynamo is interested in pursuing a range of concepts for NBCU, from musicals to political dramas to historical subjects, as well as new animated projects.

“All of us at UCP are huge fans of Seth’s work in television and film,” said UCP President Dawn Olmstead. “In my household, where the ages range from 11 to 52, Seth falls somewhere between an icon and a god. Whether it’s comedy, drama, science fiction, animation or musicals, his virtuoso knows no boundaries. This, combined with our shared desire to play in every sandbox that the industry has to offer, is why I believe we can be a great home for all of his creative pursuits. Plus, working with him just made me much cooler to my kids.”

MacFarlane commented, “I am extremely honored to be partnering with Dawn Olmstead and the entire UCP team. My relationship with Universal predates this new chapter, and if my experience producing television with UCP is anything like the experience I’ve had producing films with the company, it will be an exciting and creatively fulfilling one for me and for Fuzzy Door. I’m especially inspired by all of the opportunities that NBCUniversal Content Studios has to offer with George and Bonnie at the helm. I will remain indebted to my good friend Dana Walden [former chair & CEO of Fox Television Group] and the team at 20th for their collaborative partnership over the years, and I look forward to our continued work together on Family Guy, American Dad and The Orville.”

NYICFF to Open with ‘Children of the Sea,’ Celebrate Japan, Canada
Watch Rosa Fisher’s ‘Sent Away’ and Read an Interview with the Director