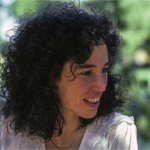 Animator and children’s book artist Jane Aaron, who is best known for creating dozens of animated shorts for Sesame Street, died June 27 from cancer in New York City. She was 67.

Aaron’s work was wide-ranging, but nothing made as deep of an impact as her work for Sesame Street, the long-running and pioneering children’s show on PBS. Aaron created almost 200 animated shorts for the series, ranging from short bits about letters and numbers to many “Elmo’s World” segments.

Aaron’s work was also featured on MTV, Nick at Nite and The Learning Channel.

She frequently collaborated with Christopher Cerf, a songwriter and author. Together they created childhood learning programs for the Success for All Foundation and co-produced The Animal Alphabet Singers for Think Smart Games.

Aaron wrote and illustrated a series of children’s books on emotions, with titles such as When I’m Afraid and When I’m Angry. She adapted the books for an animated film series for HBO Family.

Aaron also collaborated with writer Oralee Wachter on two film and illustrated book projects titled Close to Home and No More Secrets for Me, which addressed sexual abuse and abduction of children.

Aaron is survived by her husband, Skip Blumberg; her son, Timothy; her mother, Florence Aaron; two brothers, Peter and Andrew; and a sister, Lisa Aaron. 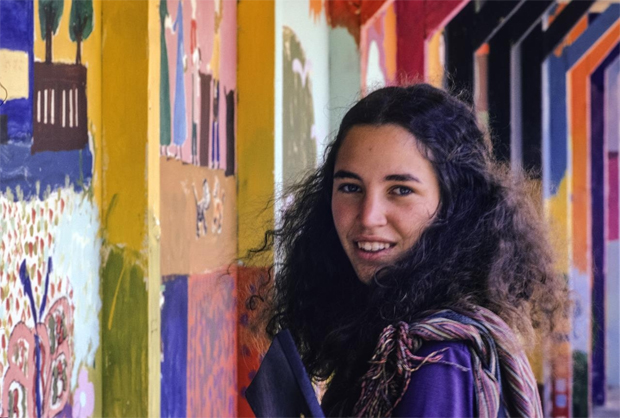 You may also like...
Related Topics:Christopher Cerf, Close to Home, HBO Family, Jane Aaron, MTV, Nick at Nite, No More Secrets for Me, Oralee Wachter, PBS, Sesame Street, Success for All Foundation, The Animal Alphabet Singers, The Learning Channel, Think Smart Games, When I'm Afraid and When I'm Angry