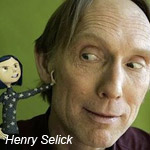 Acclaimed director Henry Selick will direct a stop-motion adaptation of Neil Gaiman’s The Graveyard Book for Disney, says Deadline.com. The Newbery Medal award-winning book is a ghostly take on Rudyard Kipling’s The Jungle Book, about a young boy who is raised by ghosts in a graveyard.

Selick directed the Oscar-nominated stop-motion feature Coraline, which was also based on a Gaiman children’s book. Graveyard was original optioned by U.K. vfx studio Framestore with Neil Jordan attached to direct. Disney’s The Nightmare Before Christmas and James and the Giant Peach were also directed by Selick. The talented director is also working on a project for Pixar, but little has been revealed about the feature. Selick is repped by The Gotham Group. 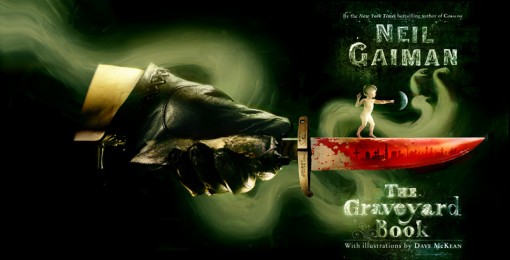