Non-profit arts organization Film Independent (producers of the Spirit Awards and LA Film Festival) and Oscar-nominated studio LAIKA announce the second year of the LAIKA Animation Fellowship for Project Involve. The $10,000 grant goes to an animator in Project Involve, Film Independent’s signature diversity mentorship program which fosters the careers of talented filmmakers from communities traditionally underrepresented in the film industry.

“Film is at its best when it meaningfully reflects, connects with, and fosters insight into the world around us,” said Travis Knight, President & CEO of LAIKA and director of two-time Oscar nominated feature Kubo and the Two Strings. “And the world around us is a rich tapestry of voices and experiences. Encouraging and mentoring a new generation of bold, diverse voices and visions benefits us all. Which is why LAIKA is thrilled to continue our support of Film Independent’s Project Involve program. We look forward seeing how these inspiring artists enrich and expand the art and scope of cinema in the years to come.”

The LAIKA Animation Fellowship was created in 2016 and was awarded to animator Brandon Omari Lake. The Fellowship underwrote Lake’s participation in Project Involve and includes a $10,000 unrestricted cash grant for the filmmaker. Inspired at an early age by Caribbean folktales and the works of Disney and Rankin-Bass, Lake graduated in 2013 with an MFA in Animation and the Digital Arts from the University of Southern California. Since then his professional portfolio of work has grown and diversified, including Robot Chicken, Bratz, Buddy Thunderstruck, Verizon, and most recently two Honda Spots (“Paper,” “The Power of Ridgeline”) with animation director, PES. Lake has also produced several short films, two of which have been accepted into festivals including KLIK Animation and the Philadelphia Film Festival.

“We’re living in a golden age of animation right now, and the work done at LAIKA is jaw-droppingly original and unique,” said Film Independent President Josh Welsh. “We’re so happy to continue this partnership with them, and to be able to provide critical support to talented animators from under-represented backgrounds.”

Project Involve is a free, nine-month program for writers, directors, producers, editors, cinematographers and entertainment executives from diverse background to participate in one-on-ones with industry mentors, create short films, and attend master-workshops and networking events. Project Involve Fellows receive passes to the Film Independent Forum, Directors Close-Up and LA Film Festival. The 2017 participants were selected based on the quality of their projects, their passion, vision, talent and commitment to pursuing a career in film. 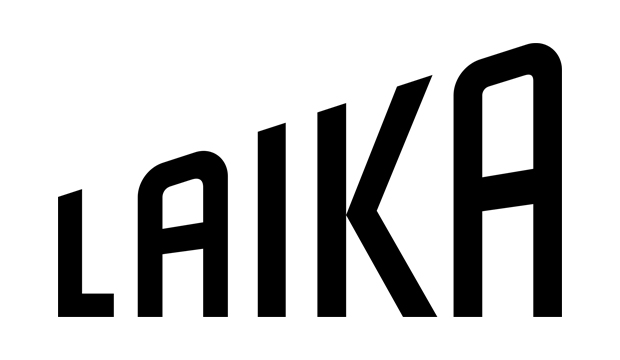