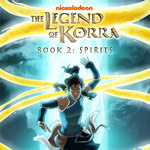 With the new season of Legend of Korra set to debut on Nickelodeon on Friday, Sept. 13, at 7 p.m., now seemed like a great time for us to sit down with show creators Bryan Konietzko and Michael DiMartino and get the scoop on the new season. 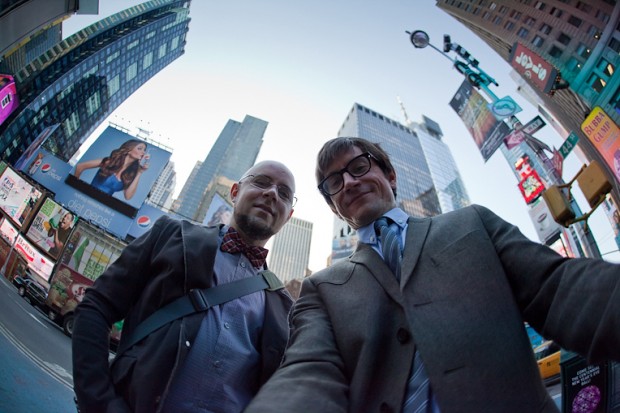 Animation Magazine: Our readers can’t wait for the second season of Korra to begin. Can you give us the scoop on the new season?

Michael DiMartino: As the title suggests, this season is all about spirits, the spirit world, and Korra’s continued journey to becoming a more spiritual Avatar. In the original series, we dealt a little bit with spirits and the spirit world, but now we’re devoting a whole season them, so we were able to delve much deeper into the mythology of the spirit world as well as the Avatar.

Animation Magazine: What are some of the show’s highlights for you personally?

DiMartino: The two-part episode where we meet Avatar Wan, the very first Avatar. Wan and his world was an idea Bryan and I had since the original series and it organically fit into the theme and story of Book 2. Unlike flashbacks we’ve done in the past, this is really focused all on Wan and we’re able to devote almost 2 full episodes to his story. But it’s not just a stand-alone story – Wan’s tale ties into Korra’s story and the overall arc of Book 2 in a really cool way.

Animation Magazine: We get a lot of positive feedback every time we have a news item about Korra. Why do you think audiences have responded so well to the show?

Bryan Konietzko: We are very lucky that both of our series have a passionate and ever-growing fan base. Once the shows are out there, they continue to find new audiences, often it seems by word of mouth. Why that might be is a tricky thing to answer since we are all doing our best to make a great, engaging, beautiful show worth people’s time. If it is getting a good response, we’re all doing our jobs.

Animation Magazine: Where is the animation being produced this season? Why did you decide to go with this particular overseas studio?

DiMartino: Due to the fact that Korra is a very demanding and challenging show, we used two studios for Book 2 production: Studio Pierrot in Tokyo did the main production for half of the episodes, and Studio Mir in Seoul did the other half. Mir was the studio that did all of Book 1 and we’ve worked with a lot of the artists there for many years.

DiMartino: Hayao Miyazaki and his films have been continual source of inspiration.

Konietzko: I am most inspired by projects from Studio Ghibli, Gainax, Studio 4˚C, and many others out of Japan. As for animated characters, I’ve always loved the simplicity and charm of Arumi from Magical Shopping Arcade Abenobashi. Prince Ashitaka, Nausicaä, Pazu, and Porco Rosso are some of my favorite Miyazaki characters. I love pretty much every character in FLCL. Out of American animation, I love Hogarth from The Iron Giant and WALL·E.

Animation Magazine: Finally, what kind of advice can you offer animation newbies who want to get into the business and realize their own vision like you did?

DiMartino: We always tell students to get a job, any job, on an animated show or movie. That way, you can get a first-hand look at how a production is run while improving your own artistic skills.

Konietzko: Definitely. And don’t just limit your sources of inspiration to other animation. Read books, see all kinds of movies and shows from around the world, learn about different kinds of art and cultures. Get out and see the world. Take what you love about everything in life and then let that fuel your projects. 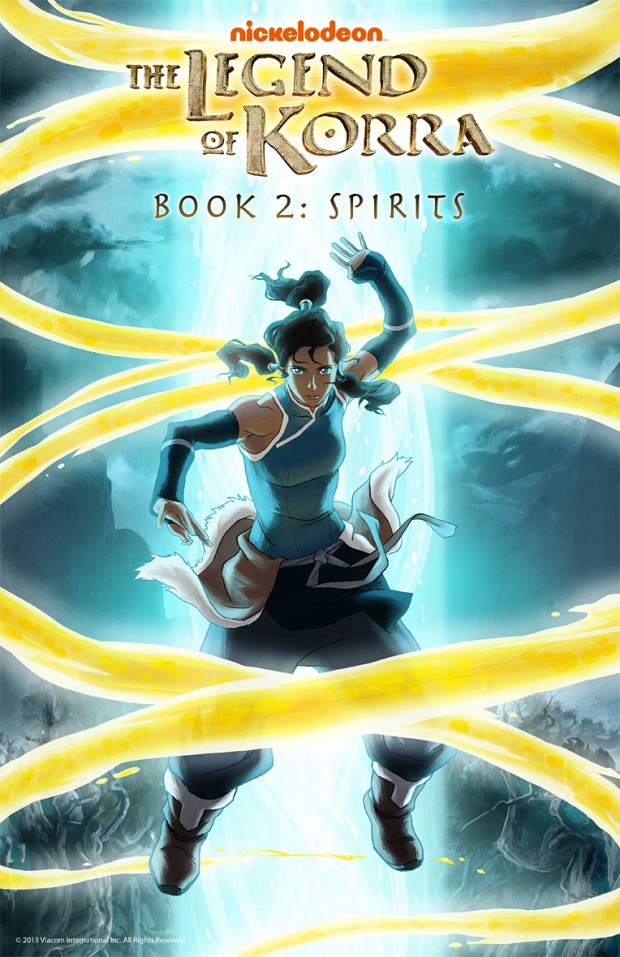 The Legend of Korra – Book 2: Spirits