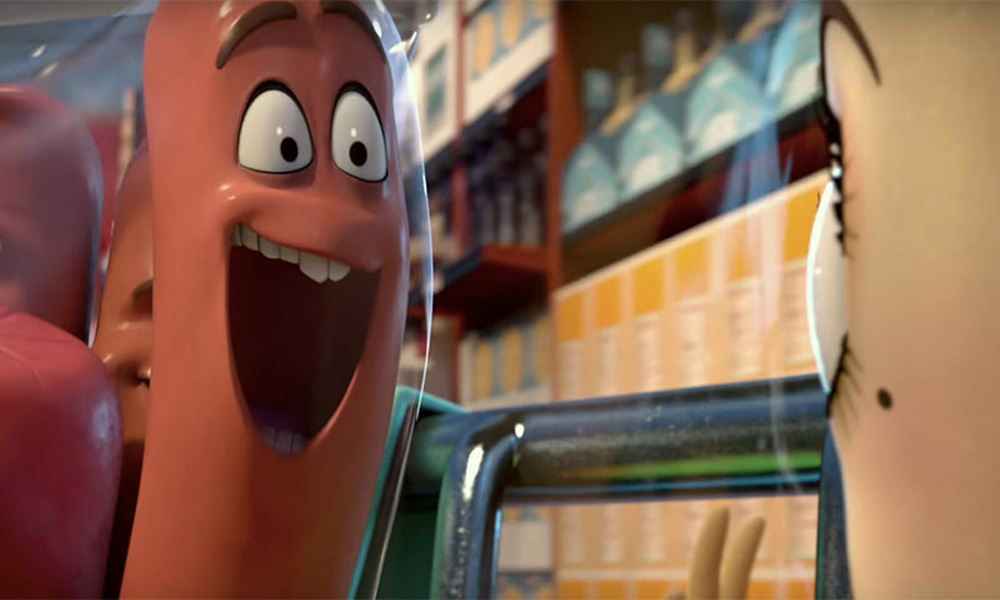 The years-long battle waged by animators who clocked long hours of unpaid overtime during the production of adult animated comedy feature Sausage Party has been won. Nitrogen Studios, now owned by Cinesite, has been ordered by the B.C. Employment Standards Branch to pay the workers what they claimed in the 2016 complaint filed on behalf of non-union animators — plus a $500 fine.

Responding to the Sausage Party complaint, Nitrogen Studios argued it could avoid paying overtime under the Employment Standards Act because its employees were high-technology professionals developing information systems. According to the province’s Employment Standards Act, a worker who “primarily uses specialized knowledge and skills to develop information systems, technological processes and products or to engage in research” are exempt from overtime pay.

According to Jennifer Moreau, Secretary-Treasurer for Unifor Local 2000 (which filed the complaint), the high-tech classification is commonly used as a loophole and is rarely challenged.

However, the investigating officer in this case found that Cinesite misapplied the exemption, since the animators’ primary job — creating visual effects — involved software that was already commercially available.

“That’s the big deal about this story: it’s not so much that they’re getting overtime, It’s because [it means employers] can’t use that loophole anymore,” Moreau noted. “… That means every other studio that thinks they can get around the rules on paying overtime, they’re going to have to think twice about it before they claim their employees are high tech.”

The B.C. employment legal action was launched prior to this change of ownership [in 2017] and on behalf of some artists working in the studio under previous Nitrogen management.

Under new management, Cinesite Vancouver is fully co-operating with the B.C. Employment Standards Branch to provide historical data where possible as requested. Employee welfare is at the centre of our business in Vancouver, and we wish all past employees of Nitrogen well.

Animators, visual effects artists or video game developers aren’t currently represented by a union in Vancouver — a city that has become an internationally recognized industry hub in recent years.