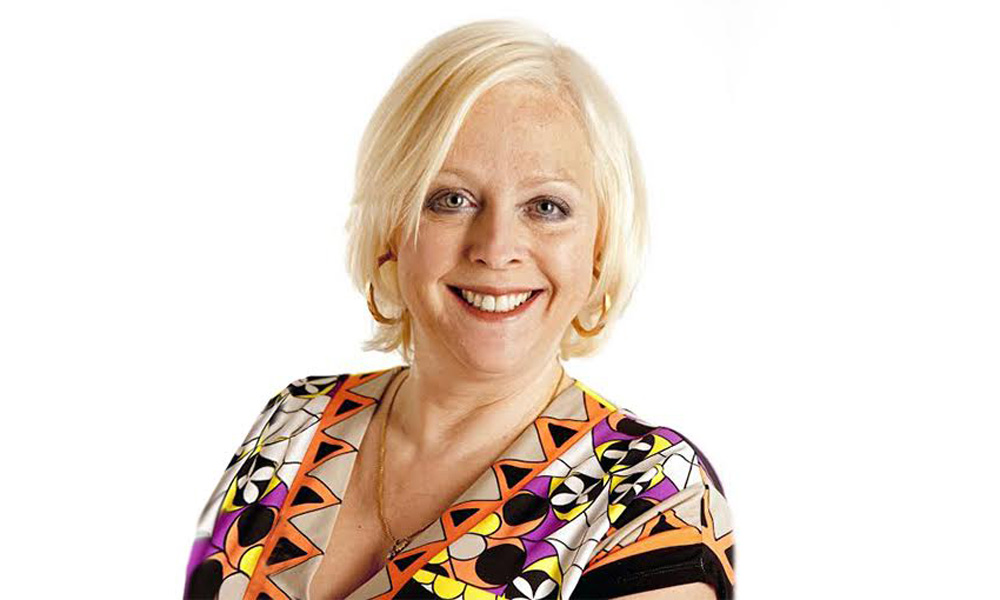 Sarah Muller will be rejoining BBC Children’s as Head of Acquisition & Animation, taking over from Jackie Edwards following her departure to head the British Film Institute’s Young Audiences Content Fund in February. Muller will return to the British public broadcaster’s office in Salford in a couple months to take on these responsibilities for CBBC and CBeebies.

Muller was previously Creative Director for Scripted, Animation and Co-Productions at CBBC, and had spent nearly a decade at BBC, where she served as Head of Acquisitions, Animation and Drama Development. During this prior stint, Muller commissioned animated hits such as the new Danger Mouse and Strange Hill High, as well as live-action titles Creeped Out, Wolfblood, The Worst Witch and others.

The accomplished exec left BBC two and a half years ago to lead the children’s division of Viacom-owned Channel 5 and its Milkshake! preschool block. Then in January 2018, Muller was tapped as Vice President of Kids’ Programming at Sony Pictures Television Networks, in charge of TV and VOD brands POP, Tiny Pop, POP MAX and POP FUN.

“I’m delighted that Sarah will be returning to the BBC as head of acquisitions and animation. This is a significant appointment for Children’s, and the future of this important department could not be placed in safer or more creative hands,” said Cheryl Taylor, Head of Content for BBC Children’s. “CBBC and CBeebies have long been the home of world-class public service content that explains and entertains in equal measure. In an increasingly competitive landscape, our acquisitions and animations need to work harder than ever. Sarah is a passionate and experienced advocate for animation as well as quality live action from around the globe, and her strategic mindset, encyclopedic knowledge of the industry and impressive commercial acumen are well-renowned.”

In other news from the pubcaster, BBC Children’s current director Alice Webb has been tapped to lead its new unified department with BBC Learning, dubbed BBC Children’s & Education. Helen Foulkes, who will report to Webb, will be responsible for managing learning activity on a day-to-day basis. This reorganization follows the news that Director of Education Sinéad Rocks is departing BBC Learning for a new role at Channel 4.

“Education is fundamental to the BBC’s mission — it runs through everything we do. Creating BBC Children’s & Education means more firepower for children, young people and teachers all in one place, as well as underpinning lifelong learning for all audiences. It’s a good thing for our audience and partners. I’m really looking forward to taking on this new role and continuing to support the educational DNA of the BBC,” commented Webb.