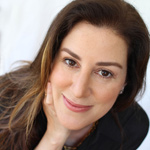 Maizes will focus on the production of all Jim Henson Co.’s preschool and children’s programming for TV, home entertainment and digital media, covering both animation and live-action productions.

An established entertainment development executive, Maizes most recently served as a production executive on Jim Henson Co.’s new preschool series Dot., airing now on Sprout. Maizes has also written several award-winning books for kids and parents, including On My Way to the Bath (Children’s Book Council’s Best Picture Book 2012) and On My Way to Bed (NYT Children’s Book Review Bookshelf “pick”). She has also written several non-fiction humor books, and is a regular parenting and lifestyle contributor to Today.com.

Maizes began her career as a literary agent at William Morris, representing kids’ book authors and illustrators and helping build the agency’s kids’ entertainment division. She move to LA in 1998 and became a development executive at Nelvana, KingWorld Animation and Mattel Entertainment. Maizes also traveled in comedy spheres, performing at Acme Comedy Theatre, Hollywood Improv, The Comedy Store and Stand Up NY.

“Sarah brings her rich entertainment experience and deep understanding of kids and parents to her new role at Henson,” said Stanford. “She has a truly authentic point-of-view as both a parent and a grown-up kid, that will give a hilarious, honest touch to her work here.” 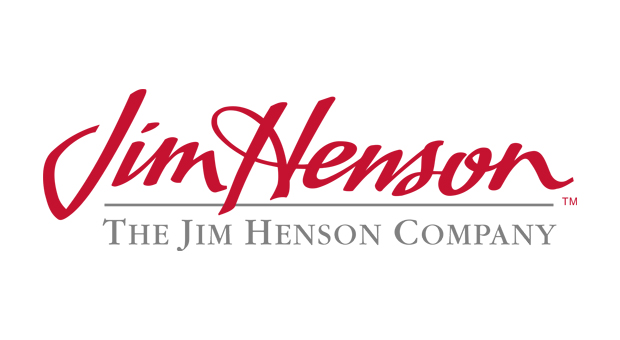