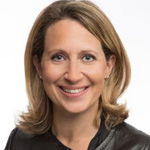 Viacom veteran Sarah Levy has been promoted to the newly created role of COO of its Global Entertainment Group, effective immediately. Levy’s prior post was as COO of Viacom Kids & Family Group, preceded by COO of Nickelodeon.

“Viacom is committed to making the changes necessary to enhance performance, and we are deeply focused on increasing coordination and collaboration across our individual brands,” said Bakish. “Aligning these network operations under Sarah represents an important step forward to becoming a stronger and more integrated organization. In Sarah’s nearly 20 years at Viacom, she has established a strong track record of success, and has been a key leader at Nickelodeon, helping to drive the network’s long-range strategy and the continued dominance of the brand across every screen and revenue stream.”

Levy has been with the company for 18 years, in that time overseeing various businesses and departments for Viacom from consumer products, to TV networks, to ad sales. She began her career at Nickelodeon in 1998 as Director of Business Development; here she expanded the Nickelodeon brand into new businesses, developed strategic partnerships in consumer products and recreation, and notably spearheaded the acquisition and development of the Teenage Mutant Ninja Turtles franchise. 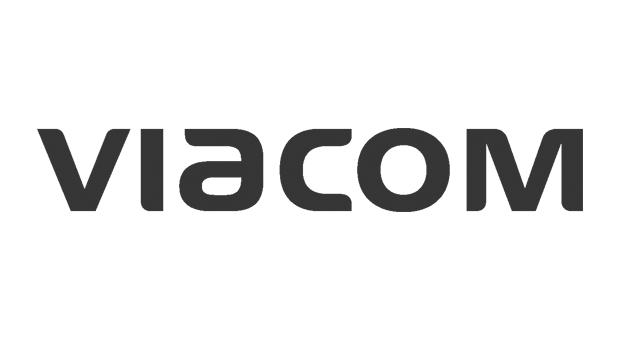