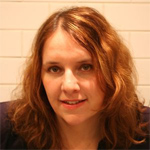 Groupe Media TFO has taken a big step in distribution of its multiplatform content and expansion into international markets with the appointment of Sandrine Pechels de Saint Sardos is head of the newly created Disruption and Multiplatform Distribution Direction. She officially takes on this role as of June 8.

“Her know-how is a perfect combination of everything we needed in order to pursue our ambitious plans for our platforms,” said Chief Content Officer Laurent Guerin. “Sandrine has a deep understanding of content distribution, on both traditional and digital media. Her youth content expertise will be a major asset in developing our offering.”

Pechels de Saint Sardos comes to TFO after nine years with Bejuba Entertainment, where as EVP of Sales & Acquisitions she helped amass an impressive list of acquisitions and worldwide sales, building a catalog of over 600 half-hours of kids’ TV content. Prior to Bejuba, she worked at Classic Media (DreamWorks), spearheading global sales and co-productions on Casper and other titles.

Since 2011, TFO’s content production system has undergone a transformation and grown 220%. During the same period, TFO’s French-language educational content has gained exponential visibility on YouTube. Its YouTube channels are now the number one source of French-language educational content in the country, with nearly 250 million views. The recent announcement of the arrival of TFO content on U.S. markets, with Louisiana Public Broadcasting’s French-language programming, opens up new avenues for international distribution. 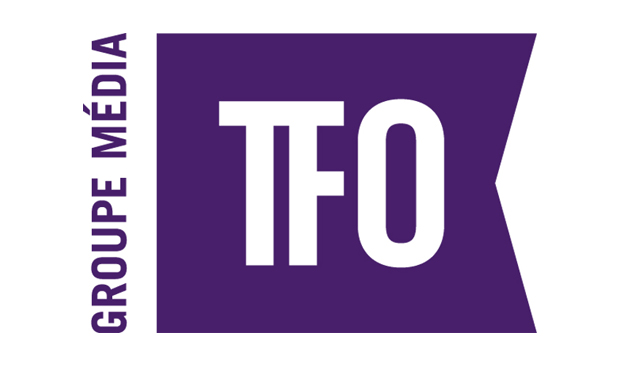