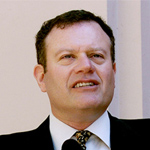 “My next career endeavor will include kids content but it won’t be just about kids; I don’t currently see great opportunities for start-ups there,” Schwartz told TBI. “I’m not turning my back on the kids biz but I’ll be more focused on genres with lower barriers to entry and more growth potential. I am planning to develop and produce TV programming aimed at a broader spectrum of audience segments.”

Schwartz left FremantleMedia last week after a three-year stint as the head of its kids and family division. Prior to that he was chairman of Warner Bros. Animation from 2001 to 2007 and also held top-level positions at Sony Pictures Family Entertainment and Columbia Pictures TV. Among his many animated TV credits are The Looney Tunes Show, The Batman, Tom and Jerry Tales, Duck Dodgers, Justice League, Teen Titans, Xiaolin Showdown and Johnny Test. During his years at FremantleMedia he oversaw the development and production of series such as My Babysitter’s a Vampire, Tree Fu Tom, Wizards vs. Aliens and Strange Hill High.

You can read the full article here: 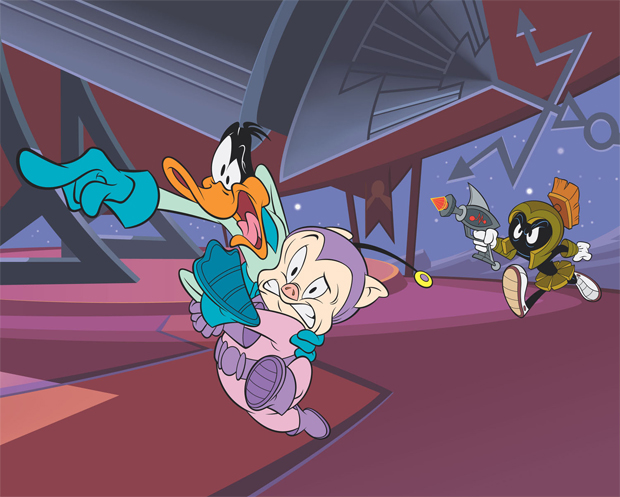