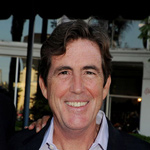 Film producer Sam Mercer has joined Industrial Light & Magic as head of ILM Studio, overseeing and coordinating the company’s operations across its studios in San Francisco, Singapore, Vancouver and London.

Reporting in to Lucasfilm GM Lynwen Brennan, Mercer has produced Brian De Palma’s Mission to Mars, seven of M. Night Shyamalan’s films including Signs and The Sixth Sense for which he received both Academy Award and BAFTA Best Picture nominations, Sam Mendes’ Jarhead, and Rupert Sanders’ Snow White and the Huntsmen.

Mercer is also a producer on Steven Spielberg’s upcoming fantasy film The BFG, based on the novel by Roald Dahl. 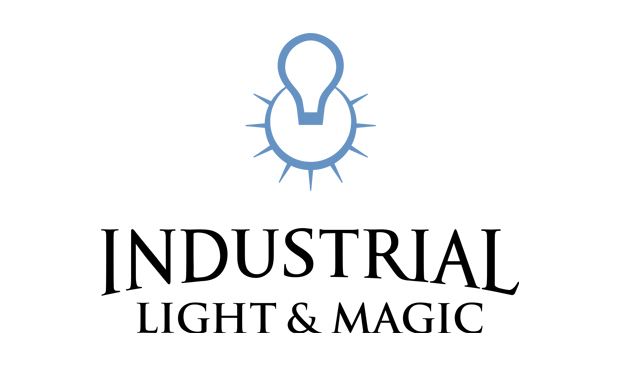