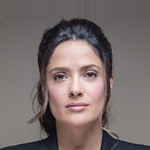 Actress, producer and director Salma Hayek has been named as the recipient of The Women’s International Film & Television Showcase (TheWIFTS) Animation Award 2015 for her labor of love adaptation of Kahlil Gibran’s The Prophet. Hayek is one of 23 honorees for this year’s International Visionary Awards, being held for the eighth year this month at Knoll, West Hollywood.

Hayek produced The Prophet and performed as a voice actor in anthology-style animated take on the classic work. Born and raised in Coatzacoalcos, Mexico, Hayek studied International Relations in college in her home country before embarking on her celebrated film and television career. Among her notable roles is Frida Kahlo in the biopic Frida — which she also produced, and for which she was nominated for an Academy Award, Golden Globe, Screen Actors Guild and BAFTA Award.

Also being honored this year is Britt Allcroft, the creator of the hit Thomas & Friends animation franchise. Allcroft will receive The Television Pioneer Award. More information about the honorees and the vent can be found at www.thewifts.org. 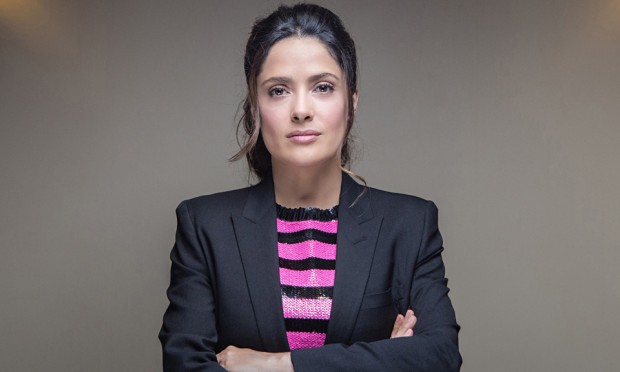