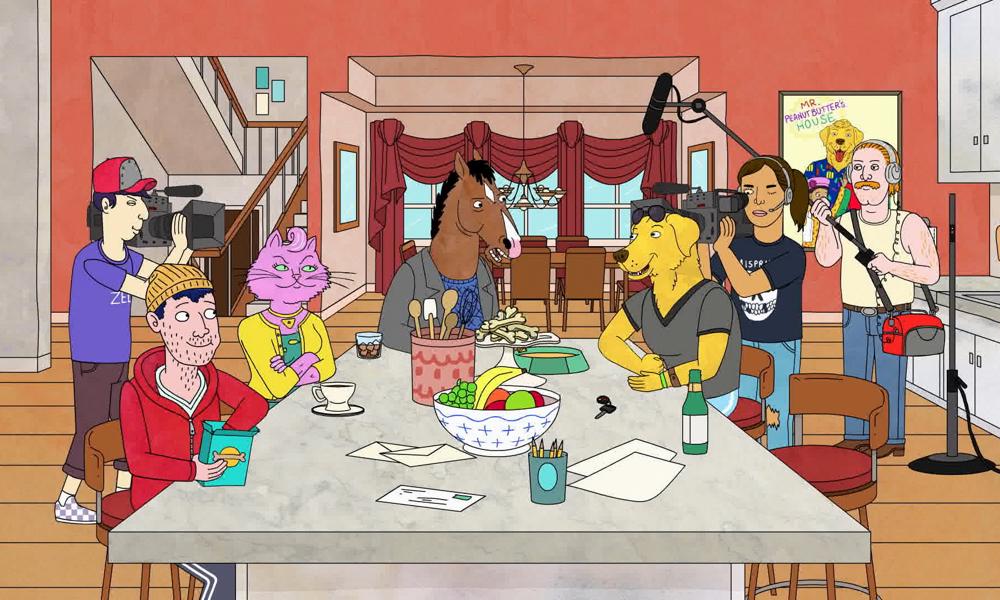 The Screen Actors Guild-American Federation of Television & Radio Artists (SAG-AFTRA) and the Alliance of Motion Picture and Television Producers (AMPTP) have reached a tentative agreement on the 2020 SAG-AFTRA TV Animation Contracts.

The previous TV Animation agreement, which was originally set to expire on June 30, was extended until July 30. SAG-AFTRA held Wages and Working Conditions meetings via Zoom on July 15 and 16.

The new three-year agreement, which will now go to the SAG-AFTRA Executive Committee for approval, will apply retroactively to July 1 and extend through June 30, 2023. The deal builds off of the recently-concluded live-action agreements and incorporates the applicable gains of that agreement, including:

The agreement also incorporates the change to the broadcast syndication residual from a fixed residual to a revenue-based residual at 6% of distributor’s gross ​receipts, the same formula that applies to content moving to basic cable. The new formula was the key concession that paid for the increase in streaming residuals, an exchange that positions SAG-AFTRA animation voice actors to grow their residuals in the fastest growing area of their work while increasing opportunities for animated programs to be exhibited in broadcast syndication, which is a declining market.

In addition to incorporating the gains of the live-action agreements, the new animation deal also includes a significant animation-specific breakthrough in the requirement to pay scale for animated programs made for new media. Now, animated programs made for subscription streaming services that do not qualify as “high-budget” – because they do not reach the minimum required runtime of 20 minutes or do not reach the new budget threshold of $500,000 – will nevertheless be required to pay scale if they are at least 11 minutes long and have a budget of at least $25,000 per minute. That means that 11-minute animated programs made for subscription streaming services – a standard length for some shows – will need to pay scale at budget levels as low as $275,000.

The new deal also includes an animation-specific gain in the payments for “interstitial bits” – animated programs less than two minutes in length – increasing the required cycle payments between 5.4% and 20% in exchange for including new media as a permitted exhibition platform.

“This is a future-focused deal that builds off our successful television and film contract negotiations and even breaks new ground in the application of scale minimums to animated programs made for subscription streaming services, a very important bread-and-butter issue for our members and a strategic breakthrough that is unique to this contract,” said SAG-AFTRA President Gabrielle Carteris. “Congratulations to Bob and David, the rest of our outstanding animation negotiating committee, and our community of talented animation voice actors whose solidarity and engagement is what ultimately made these gains possible.”