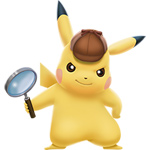 The Legendary Pictures flick is based on Nintendo 3DS title Great Detective Pikachu, which follows the sleuthing adventures of a deerstalker-wearing Pikachu type Pokémon and a human boy named Tim who can actually understand his speech. The movie’s story will kick off when Tim’s father is kidnapped, leading him to team up with Pikachu to find him.

Rob Letterman (Goosebumps) is directing from a script by Alex Hirsch (creator of Gravity Falls) and Nicole Perlman (Guardians of the Galaxy). Detective Pikachu will be distributed internationally by Universal Pictures excluding Japan, where it will release through Toho. 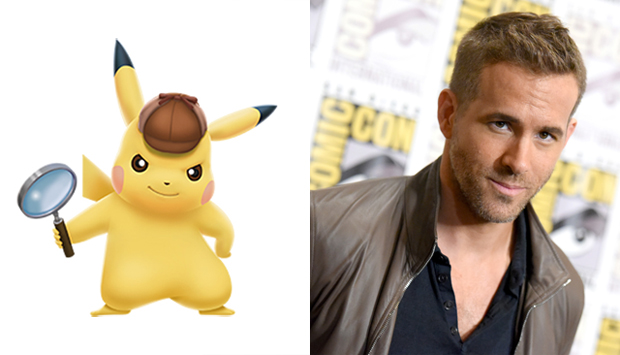