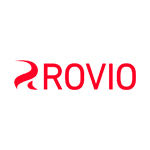 Mikael Hed, founder and former CEO of Rovio Entertainment (Angry Birds), has formed a new venture focused on animation, digital apps, and publishing: Kaiken Entertainment. The new outfit, for which Hed serves as Executive Chairman, has purchased Rovio’s Vancouver-based TV animation department as well as its publishing unit in Helsinki, and will continue to churn out cartoons and licensed Angry Birds titles for Hed’s previous company.

“‘Kaiken’ in Finnish means ‘everything,’ and alludes to the vision of the company. We want to be a 360-degree entertainment company. To me that means that while we’re starting from a story driven standpoint, we also want to create properties like amusement park rides, games or merchandise,” Hed told Variety, adding, “We are very happy with our collaboration with Rovio, but we will also be working with a number of other companies, so we are not in an exclusive relationship, so to speak.”

Hed stepped down as CEO of Rovio in 2014, transitioning to Exec. Chairman at Rovio Animation in 2015 to focus on The Angry Birds Movie — which grossed about $350 million worldwide. Hed will continue to work on the feature’s sequel while based in LA, and will transition out of his role at Rovio in the next few months.

Laura Nevanlinna is CEO of Kaiken Publishing, and will head franchise and portfolio development in Helsinki. Two experienced Rovio producers and the kickstarters of its Vancouver operations, Ulla Junell and Joonas Rissanen, have been named President of Kaiken Canada and Creative Director, respectively. 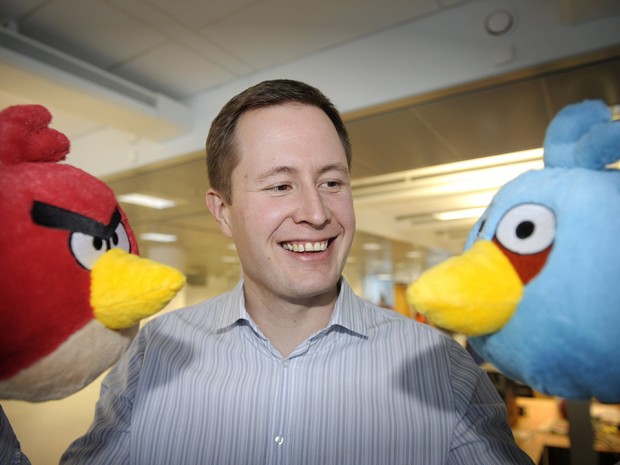