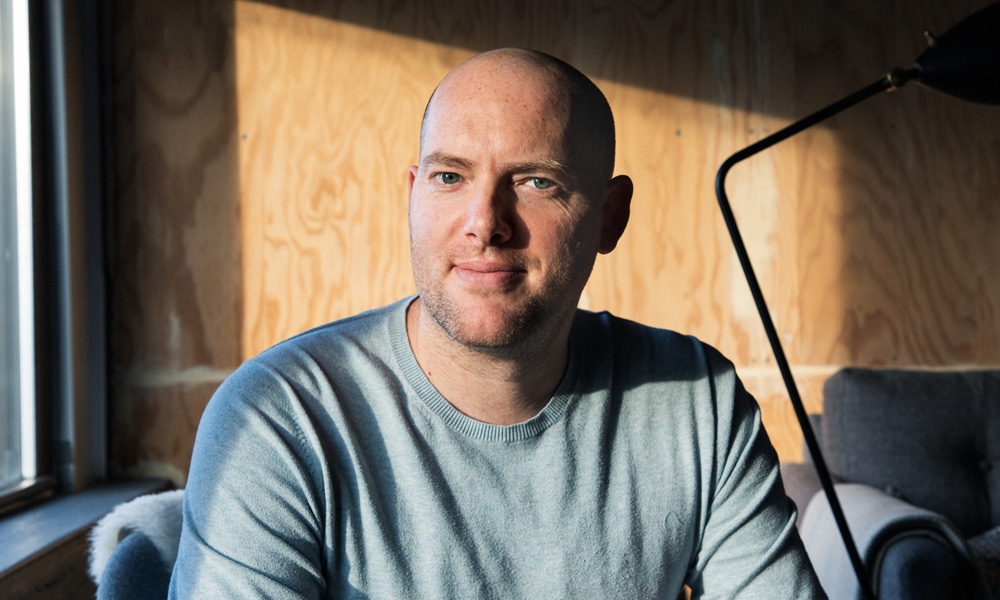 Creative VFX boutique Artjail has added Ross Denner as Head of 3D, working out of its Chinatown, New York City studio. Denner is an award-winning VFX Supervisor with over a decade of experience in visual effects, and a consistent dedication to his craft on projects of any scope or size. In his new role, he will be maintaining creative oversight over the 3D Department as well as overseeing scheduling, workflow and technological needs of the 3D team.

Denner arrives at Artjail from EightVFX’s Los Angeles studio, where he lent his talents to a wide range of commercials, music videos and feature films, including Darren Aronofsky’s Mother!, Melanie Martinez’s “Mad Hatter” music video and a spot for “NBA 2K19” featuring Lebron James. With expertise across all styles of visual effects, Denner transcends in creature effects, both fantastical and photoreal, crafting engaging storytelling driven by custom CG critters, characters and beyond.

“We are very excited to have Ross join our team!” said Artjail Founder Steve Mottershead. “He brings a level of experience and creative ability that is perfectly aligned with Artjail’s vision, focused on quality work through creative collaboration. The addition of Ross is a big step forward as we continue to focus on growing our team of top-shelf talent.”

“I’m looking forward to having the opportunity to step up and lead the incredibly talented team of artists at Artjail,” said Denner. “The craft and quality of their work is consistently top of the line and I’m excited to help elevate and expand upon that pedigree of creative output.”

Denner began his VFX career in the U.K. as a 3D artist at The Mill’s London headquarters. Later, he moved to MPC, where he spent a decade working across the studio’s London, Los Angeles, NYC, Vancouver and Mexico offices. He was instrumental in establishing the studio’s Los Angeles office and restructuring their film pipeline for a commercial environment.

Throughout his prolific career, Denner has collaborated with top directors and VFX artists, including Robert Stromberg, Rupert Sanders and John Dykstra. In the advertising space, he has worked on a dynamic range of campaigns for such top brands as Target, Xbox, Evian, EA, DirecTV, Volvo, Sony and Apple as well as the Super Bowl spot “Little Blue Pill” for Fiat, and the Cannes and Clio award-winning spot, “What Lives Inside,” starring Oscar winner J.K. Simmons, for Intel’s Inside Films series. His work has garnered numerous industry accolades, including honors from Cannes Lions, Clios, AICP, Effie, Webby, D&AD, LIA, VES, among others.