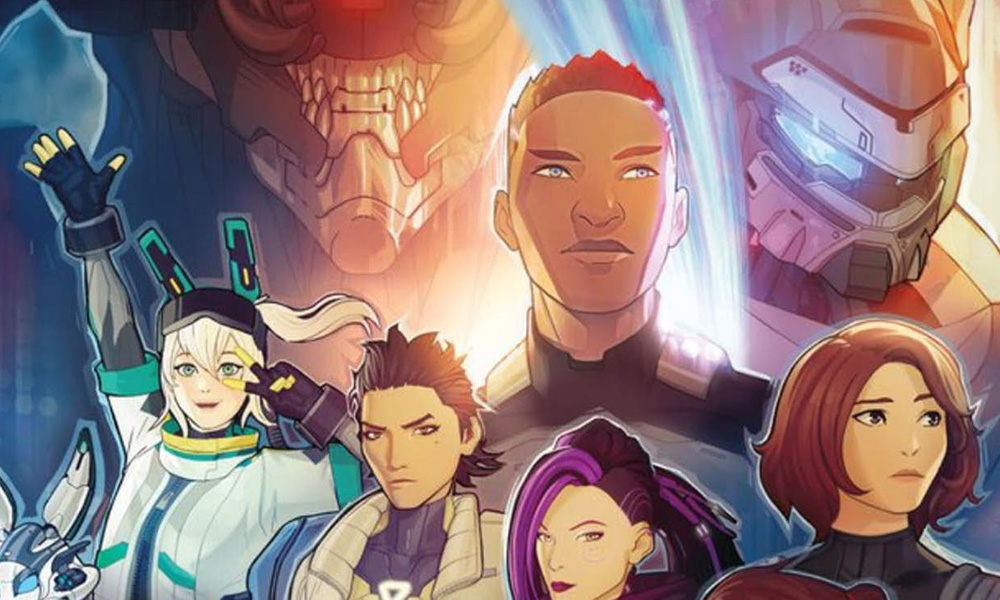 Matt Hullum, CEO of Austin-based animation studio Rooster Teeth (gen:LOCK, Red vs. Blue, RWBY), has issued a statement about recent employee complaints about the studio’s abusive “crunch-time” culture and underpayment. These complaints were made on company review website Glassdoor.com and compiled in a recent article on popdust.com.

Hullum noted that as a result of these concerns, the company is taking some serious measures to improve the situation at the studio. Gray G. Haddock is stepping down as head of the studio, and Margaret Dean, head of Ellation Studios and president of Women in Animation, will consult and help find a new studio lead.

“We have seen the recent messages about Rooster Teeth’s animation studio related to crunch, and want everyone to know we take these concerns seriously. We acknowledge that we could have better managed our animation pipeline, and we apologize to all who have been affected.

Over the last several months we conducted a review and have taken several steps to improve communication and workflow to ensure we have a studio where people are happy to come to work every day. We are announcing today new measures on the road to improvement.

Effective today, we are moving forward with a previously planned change in our producing and creative structure. Gray G. Haddock is stepping down as head of studio for animation to dedicate himself to a strictly creative role. With Gray’s help, we have been in the process of hiring a new production head of the department, who will be responsible for the overall producer hierarchy and staff management. We want to thank Gray for his hard work and dedication to growing the animation studio over these years, and are excited to continue working with him in this new capacity.

Further, we are consulting with experienced leaders in the animation industry on our workflow, pipeline, production structure and other areas to enhance the workplace experience for our staff. Margaret M. Dean, the head of Ellation animation studios and president of Women In Animation, will consult with us and aid the search for a new studio lead.

We’ll always continue to work on improvements to our workplace, and we appreciate everyone’s support and feedback on this ongoing mission.”

Rooster Teeth was founded in 2003 by a group of five friends and videogame enthusiasts. The studio made its name with the sci-fi parody series Red vs. Blue, which was followed up by the anime-influenced RWBY and this year’s Michael B. Jordan-voiced gen:LOCK. The non-union studio is now owned by AT&T’s WarnerMedia and runs the streaming service FIRST. Rooster Teeth also oversees multiple YouTube channels which boast over 45 million subscribers. 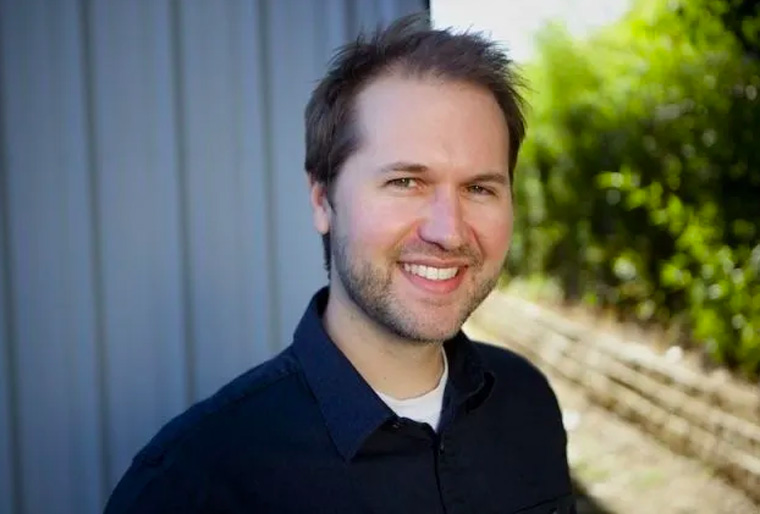