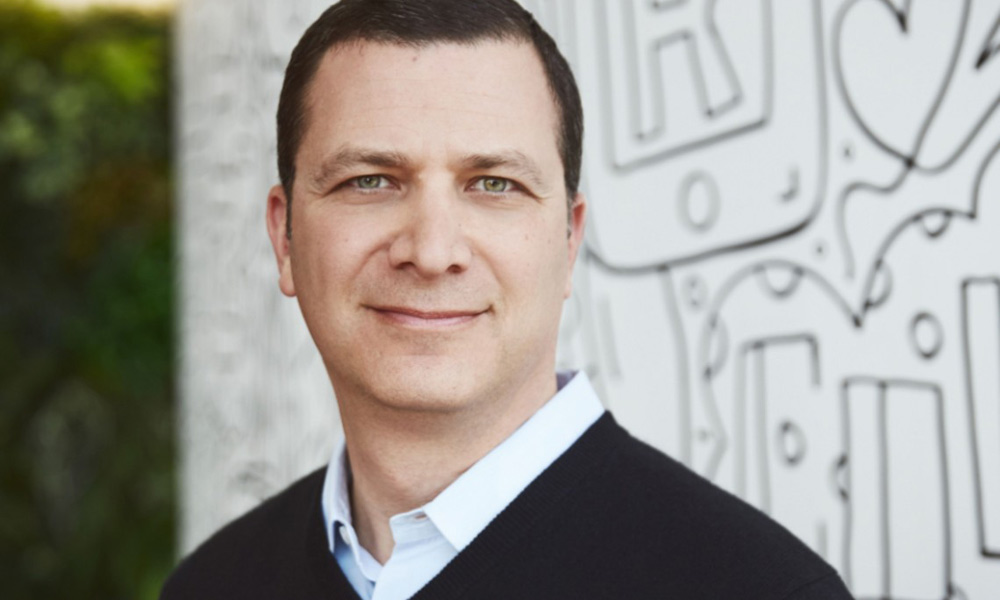 Austin-based digital studio Rooster Teeth (RWBY, gen:LOCK) has announced that entertainment veteran Jordan Levin will be taking the reins as General Manager, while the company’s co-founders move into more creative roles and several other executives transition to different posts.

Levin played a key role in the early days of WB Television Network (now The CW), opting to target the content-hungry young adult market with hits like Buffy the Vampire Slayer and Dawson’s Creek. He went on to become the net’s President of Programming, and then the youngest CEO in broadcast TV history in 2003. Levin was the first Chief Content OFficer for the NFL and served as GM of Xbox Entertainment Studios before being tapped as CEO of Awesomeness in 2017, later overseeing the studio’s sale to Viacom.

“Over the past 16 years, Matt, Burnie, Geoff and Gus have built a world class entertainment company amidst a turbulent marketplace engaging a fervent community of fans through a diverse portfolio of successful, entrepreneurial businesses,” Levin said in a statement. “I’m fortunate to have gotten to know them over the years and thrilled for the opportunity to join them going forward to lead this unique media brand with the full support of my friends at WarnerMedia. I’m grateful to be returning to both Austin, which has been my family’s second home, as well as the WarnerMedia family, to realize Rooster Teeth’s ambitions of producing more content in more places to reach and expand its community wherever they are and will be.”

Hullum commented in the announcement, “Leading Rooster Teeth has been one of the greatest privileges of my life. Despite an ever-changing industry and an ongoing series of acquisitions and integrations, we managed to grow the company to more than ten times the size it was when I began as CEO just over 7 years ago. It’s been an incredible ride, and now I’m beyond excited to be returning to the creative work that inspired me to want to co-found Rooster Teeth in the first place.”

Rooster Teeth, part of Otter Media, has undergone many changes since the merger of Time Warner and AT&T, having shifted former Head of Animation Gray G. Haddock into a purely creative role and endured its first major layoffs (13% of staff) in recent months. 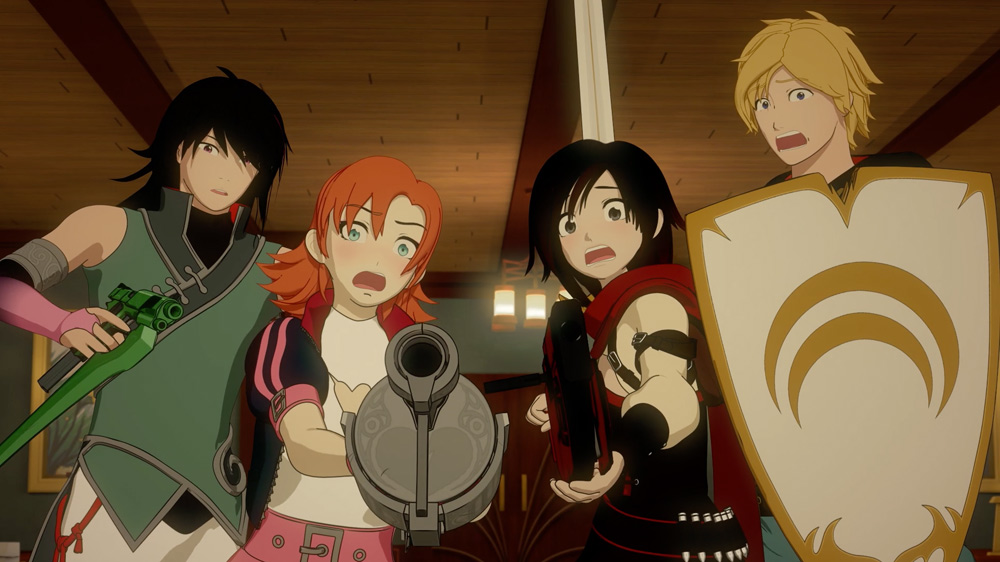