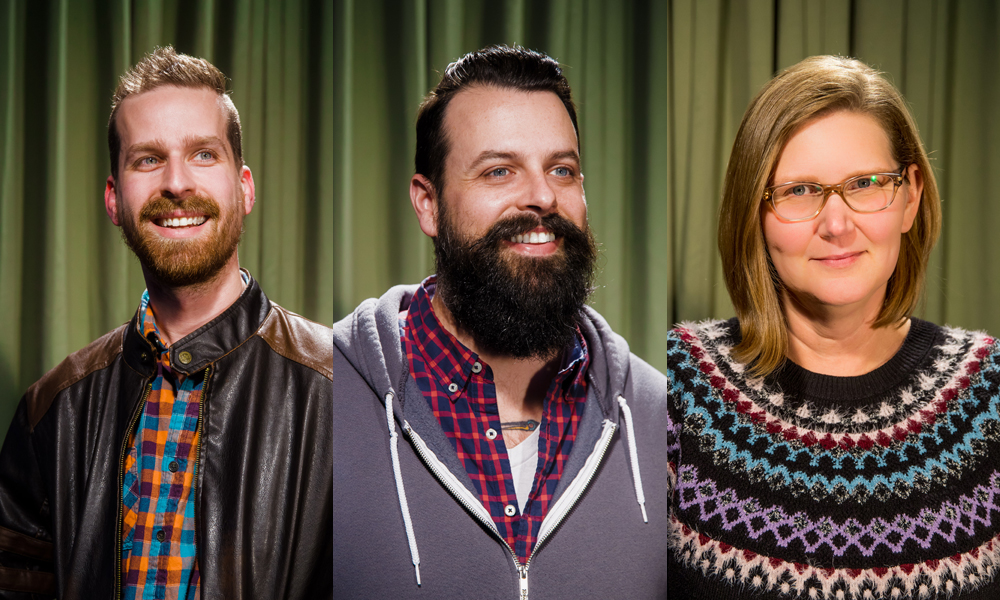 Rooster Teeth, a WarnerMedia company, announced Thursday that Doreen Copeland has been promoted to VP, Head of Production, and Joe Clary and Sean Hinz have been promoted to Co-Heads of Animation. Copeland will now oversee all physical production at Rooster Teeth. Clary and Hinz will co-lead day to day operations across all of Rooster Teeth’s animated productions including but not limited to RWBY, gen:LOCK, RTAA, Death Battle and Red vs Blue. Clary and Hinz will report to Copeland.

Margaret M. Dean, Head of Ellation Studios and President of Women in Animation, will continue to consult on animation productions.

Previous to receiving the promotion to VP, Head of Production, Doreen Copeland served as VP, Head of Production Operations at Rooster Teeth. During the course of her 25-year career, she has produced everything from live broadcasts and commercials to short films, documentaries and feature films. Copeland got her start producing training and education videos, and has since produced several high-profile live-action projects from Rooster Teeth, including Lazer Team, Lazer Team 2 and Day 5.

Before this recent promotion to Co-Head of Animation, Joe Clary served as Lead Producer for RWBY Volumes 6 and 7. Clary came to Rooster Teeth with over a decade of production experience working in live-action, animation, VFX and post-production for LA-based productions, including producing spots and trailers for NFL Network, Call of Duty, Zombieland and more. Sean Hinz served as a Producer in Animation before this promotion, managing the production teams for RTAA and Death Battle. Before joining Rooster Teeth, Hinz managed a variety of productions for web-based media companies whose notable contributions include ScrewAttack, SGC, Death Battle, and a handful of video games.

These appointments continue the production and creative leadership restructuring initiated in June when Gray Haddock stepped down as head of the studio, followed by further shuffling of key roles amongst Rooster Teeth’s co-founders and executives in September. 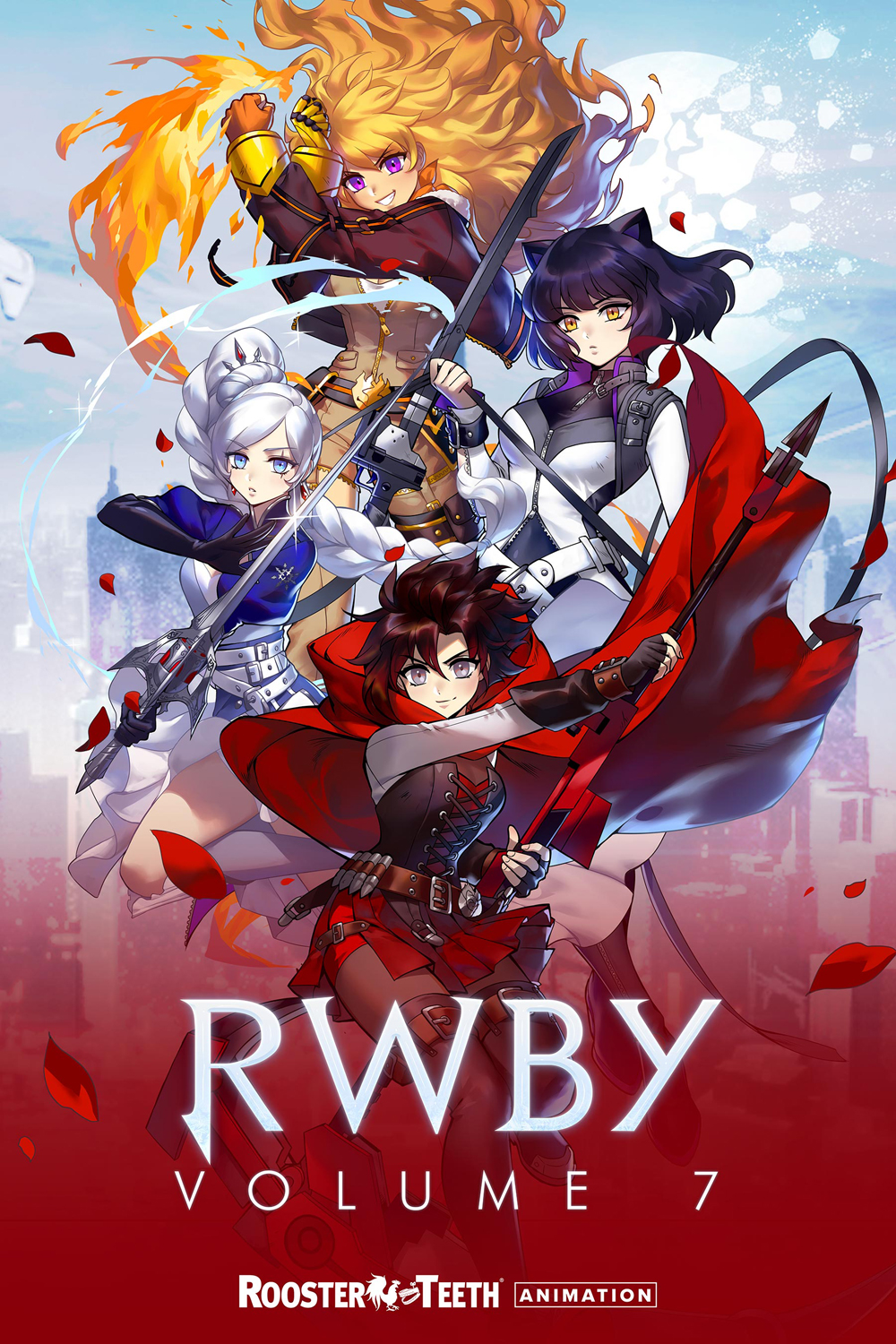 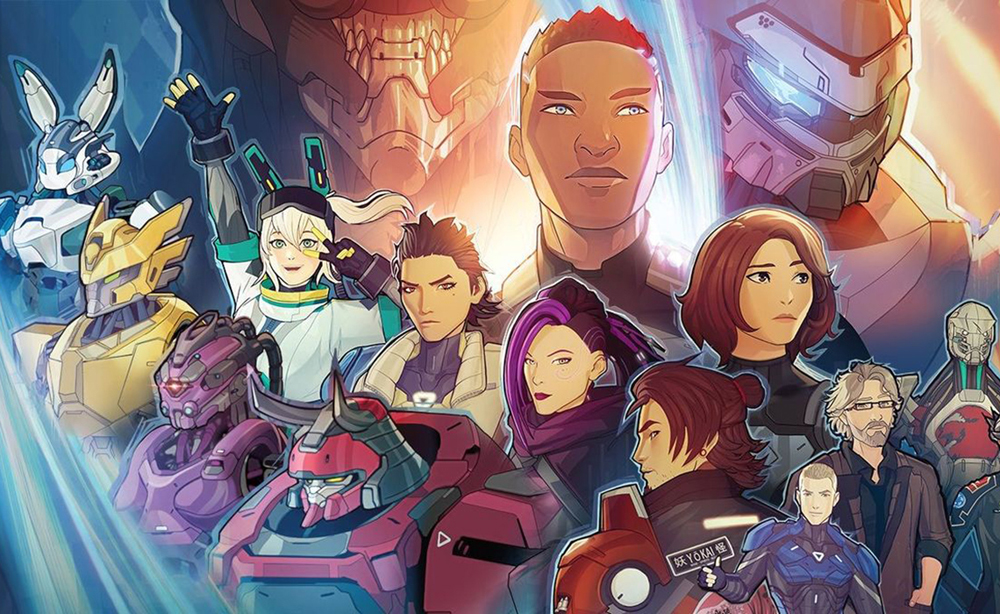