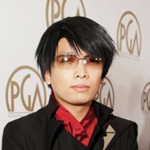 Monty Oum, an animator who worked with the Rooster Teeth studio, died Feb. 1, 10 days after he suffered a severe allergic reaction during a medical procedure and fell into a coma. He was 33.

The news was reported via a statement on the website for Rooster Teeth, which is a creative studio behind the likes of the Red vs. Blue animated web series. According to the post, Oum was well cared for and died surrounded by loved ones.

Oum is survived by his wife, Sheena; his father, Mony; his brothers Woody, Sey, Chivy and Neat; and his sisters Thea and Theary. 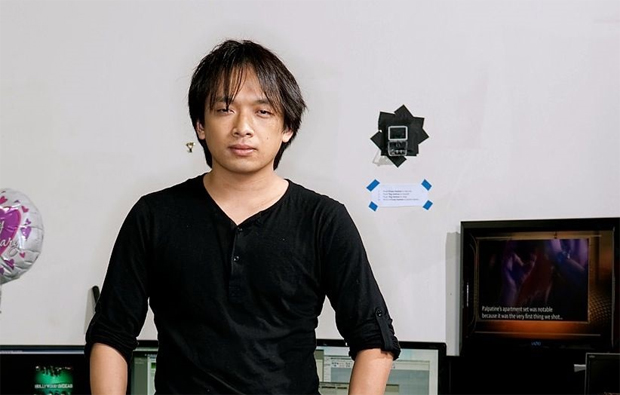 You may also like...
Related Topics:Monty Oum, Red Vs. Blue, Rooster Teeth