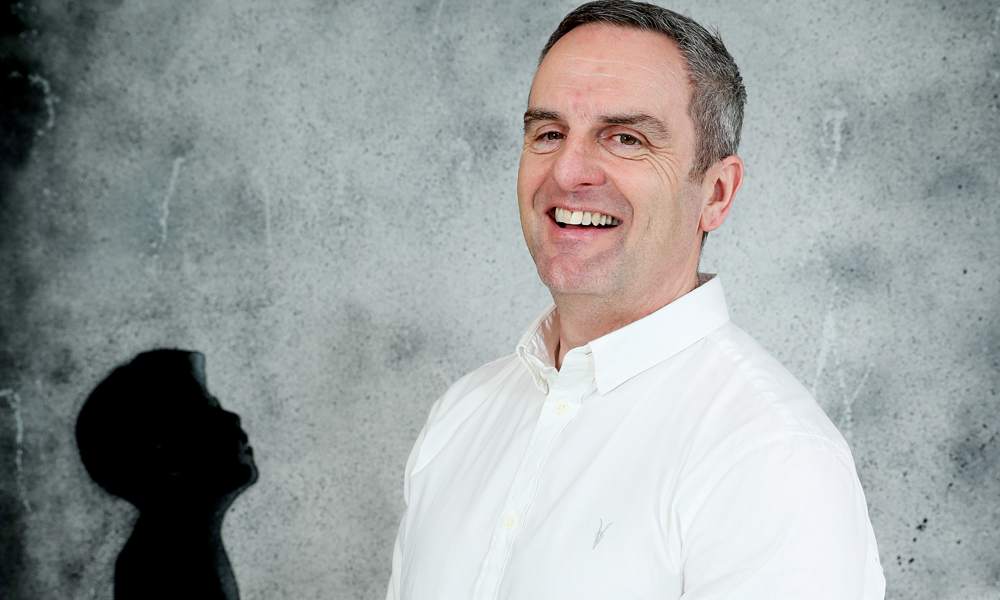 Animation Ireland, the trade body representing Ireland’s animation studios, has announced that it has appointed Ronan McCabe as its new Chief Executive.

The appointment comes as the animation sector in Ireland undergoes a sustained period of rapid growth. Investment has tripled since 2015 to €180 million annually and employment figures have doubled to over 2,000, with new home-grown animation studios being established each year.

McCabe has been a leading producer of Irish content for decades, having spent over 20 years as Managing Director at Double Z Enterprises where he produced shows for RTE, BBC, ITV, Channel 4 and MTV. He is also a former Chairperson of Screen Producers Ireland and the Treasurer of Animation Ireland since its foundation in 2015.

Throughout his career, McCabe has built strong relationships with many companies in Ireland and around the world, working on projects covering negotiation of financing, rights, licensing and merchandising. He has also worked with Enterprise Ireland and Animation Skillnet to provide advice, education and solutions to animation start-ups and new production studios.

“It is a privilege to be appointed Chief Executive of Animation Ireland. The Irish animation sector is performing very strongly, and my focus is on leading the sector through this period of enormous growth,” said McCabe. “I plan to address major challenges such as education and recruitment of talent, the effective operation of the S481 tax credit system and the implementation of the EU Audiovisual Media Services Directive. My mission is to ensure that Ireland continues to be a leading global destination for animation production, and bring new energy, purpose and ambition to the role.”

The appointment comes at a time of exceptional growth in the Irish animation industry. The sector directly employs more than 2,000 people, a number that is rapidly growing year on year. Animation Ireland now has 30 member studios, up from 25 in 2018 and just 14 in 2015. 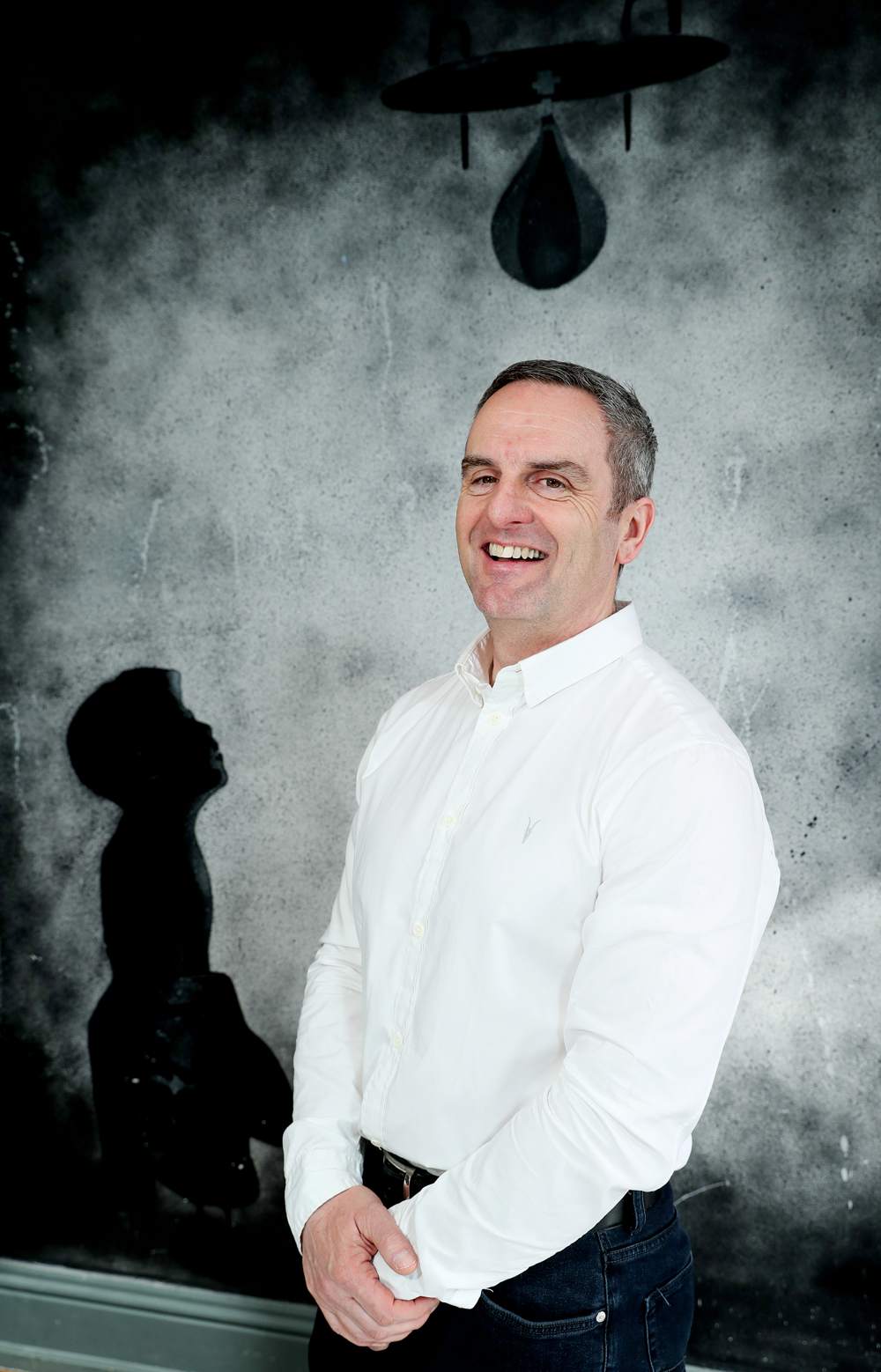