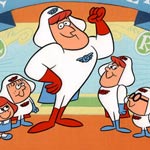 Fred Crippen, the prolific animator, writer, producer, director and founder of Pantomime Pictures who created the famous 1960s series Roger Ramjet, passed away March 22 at the age of 90. The news disseminated over social media this week.

Possessed of many skills, Crippen began his animation career after graduating from Michigan State at Shamus Culhane Productions in New York — he had also been enlisted in the US Marine Corps. He then went to work for UPA in the Big Apple before transferring to the company’s Hollywood studio. When UPA started to wind down, Crippen founded Pantomime in 1958, which produced Roger Ramjet.

Roger Ramjet ran for five seasons, following the patriotic adventures of the titular hero (voiced by Gary Owens) who somewhat dim-wittedly went about saving the world with the help of his PEP pills which gave him “the strength of 20 atom bombs for a period of 20 seconds.”

A recipient of ASIFA’s prestigious Winsor McCay Award, Crippen worked for many of the top cartoon studios over his decades-long career, including Hanna-Barbera, Fred Wolf Films, Sony, DIC, Saban and Disney, adding his talents to over 40 animated series, specials and shorts including Yogi’s Space Race, The Adventures of Sonic the Hedgehog, Teenage Mutant Ninja Turtles, Men in Black: The Series and Godzilla: The Series. The 1957 UPA double-segment short Trees and Jamaica Daddy, for which Crippen directed the “Jamaica Daddy” part, was nominated for the Best Short Subject – Cartoon Oscar. 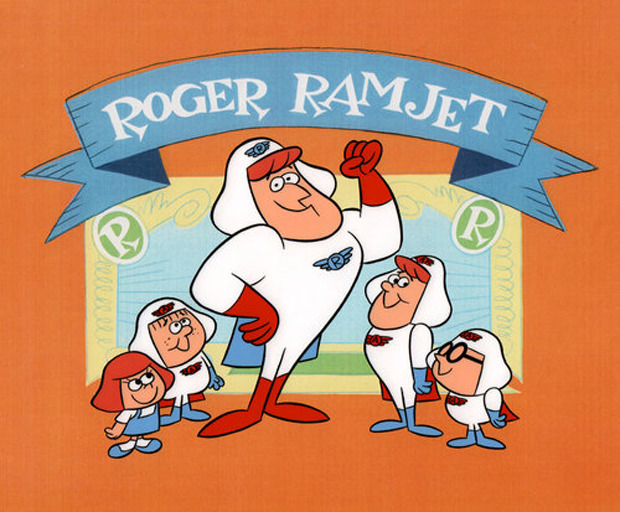 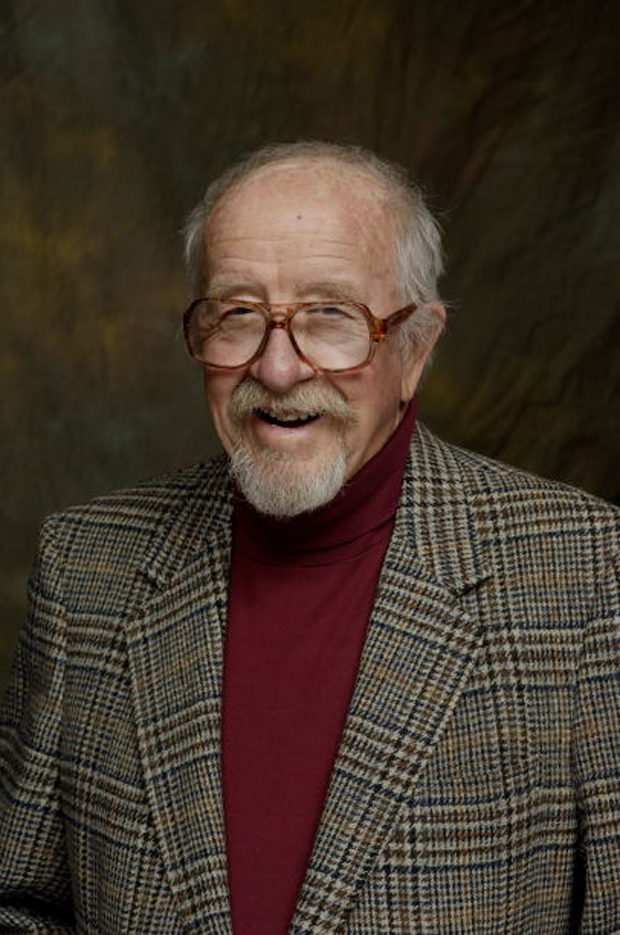